Sound the call to arms, it’s time to plunge your 5th Edition campaign into Ultimate War! This incredible 44-page compendium is the latest awesome expansion to the kingdom-building and mass-combat rules for 5E first introduced in Kingdoms (5E) and expanded in Ultimate Rulership (5E) and Ultimate Battle (5E), providing a richly immersive but still abstract integrated system for taking your traditional land battles into the skies above, across the seas beyond, and under the waves into the ocean depths without having to change systems. Ultimate War brings you dozens of new vehicles, from traditional naval vessels like galleys and longships to ironclads and submersibles, alongside fantastic aerial vehicles from flying carpets and drogue wings to war rockets and solar sailers, with an array of specialized tactics and rules for dogfighting, ramming, strafing runs, flak, and more! We also bring you a ton of great material for siege warfare, including magical siege weapons and siege tactics from blockade to escalade! You’ll also get exciting new command boons like cornucopia, surgical strike, and falling dusk, and a elegant new system of modular unit construction and interaction, allowing you to design combined arms units capable of a little bit of everything. You can get this superb strategic supplement starting at just $9.99 at the Legendary Games webstore, Open Gaming Store, Paizo, DrivethruRPG, and soon at Amazon! 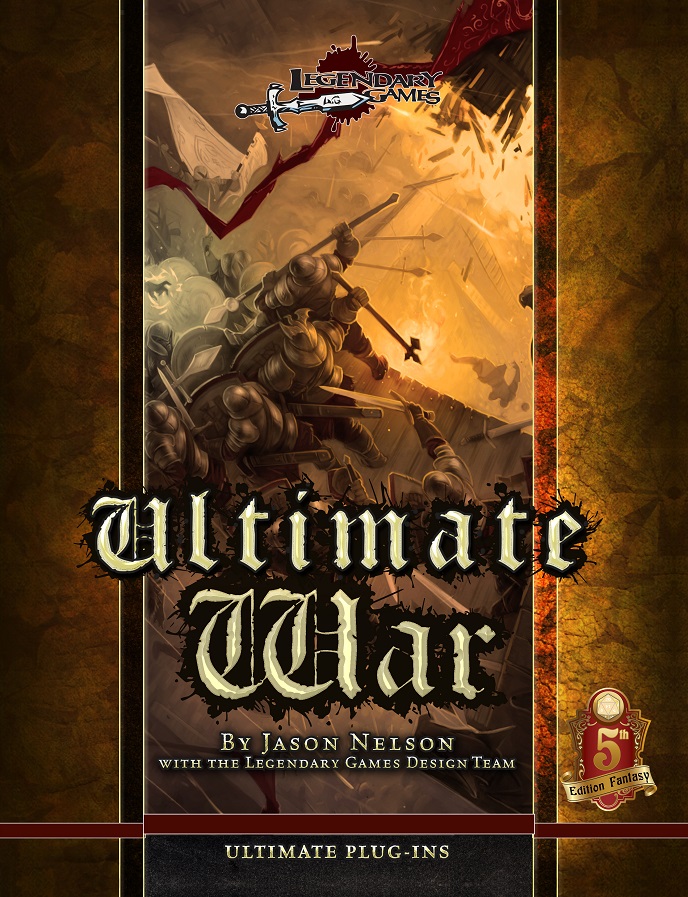 Next up in the 5th Edition queue will be the sci-fi/fantasy crossover adventure, Starfall, a massive 70+ page adventure that is equal parts homage to the Barrier Peaks and The Thing, with high-level mayhem astride a falling asteroid! We are also hard at work on the 5th Edition versions of our Legendary Planet epic sword and planet saga, as well as plumbing the depths of the realms of the fey and their intrusions into the mortal world in Faerie Mysteries! There are great things afoot for 5E campaigns of every kind from Legendary Games! 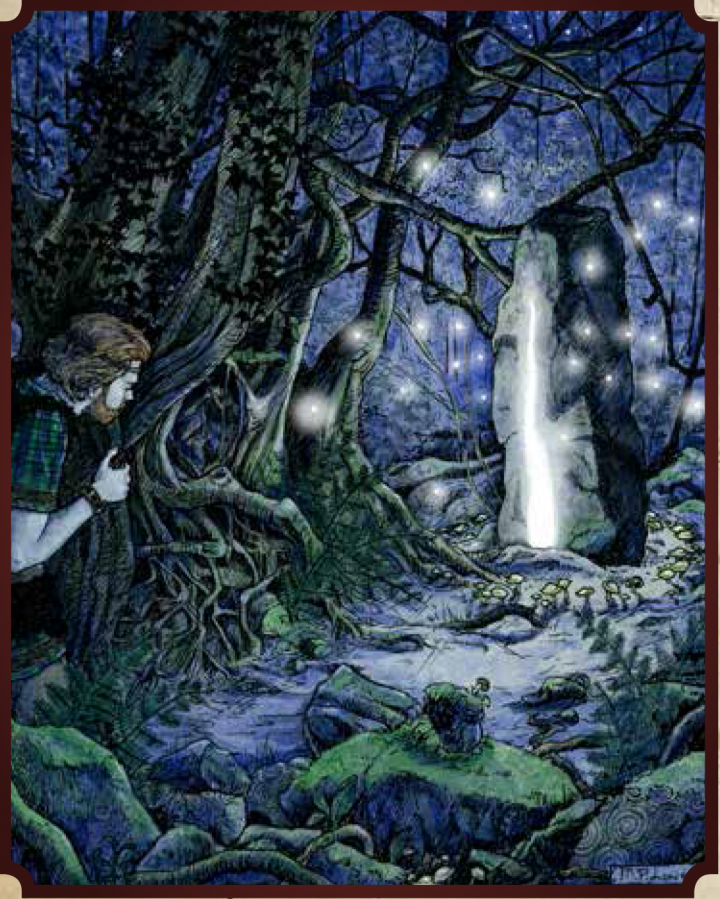