In the first of a new series of Mythic Minis, we begin breaking down the racial feats of the fiery ifrits and the stony oreads. Check out Mythic Minis 61: Planetouched Feats I and pick it up today from the Legendary Games webstore or from our friends at the Open Gaming Store, Paizo, and DrivethruRPG!

In addition, you can now pick up your copy of  Mythic Magic: Expanded Spells I at Paizo.com! This used to be called Mythic Magic: Campaign Setting Spells, containing over 200 spells from various companions, chronicles, and campaign setting books for the standard game world for Pathfinder, the one that rhymes with Moe, Larry, Un. However, to make sure it didn’t sound like we were promoting our book as an “official campaign setting book,” we’ve retitled it as Expanded Spells I.  If you’ve already got the book, enjoy it! If you don’t, now there’s one more place you can buy it! 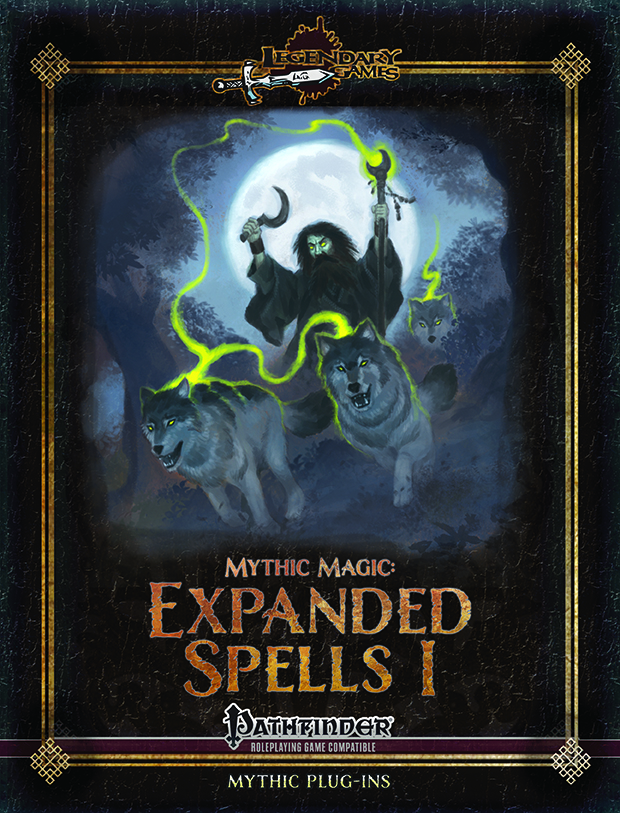