Why Meteor Monday? Because all our efforts have been making a big IMPACT! [rim shot]

Seriously, today we’ve got a ton of projects that have ticked over major milestones all at pretty much the same time:

AND THAT’S JUST THIS WEEK!!! 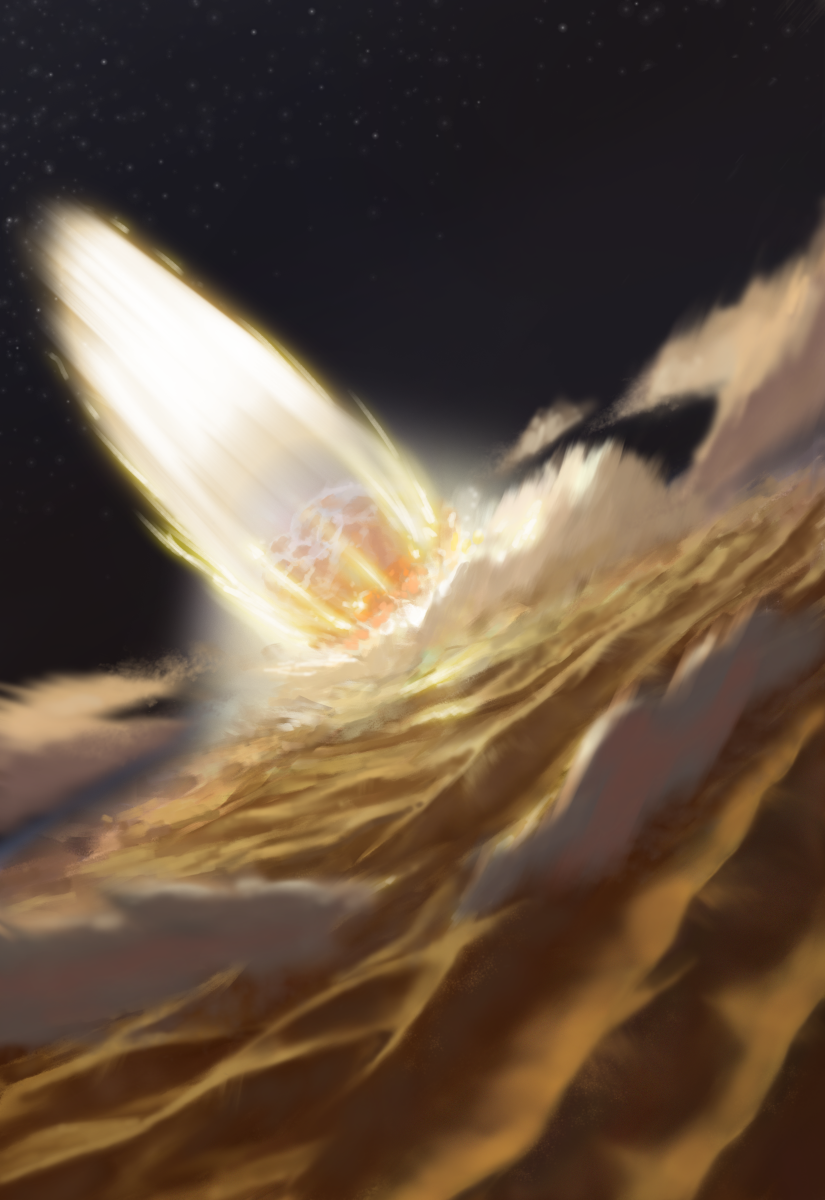