Earlier this fall we completed our most successful Kickstarter project ever with Boricubos/Latin American Monsters, and now the first of those books is available for YOU, with Latin American Monsters available for DnD 5E as well as Pathfinder 1E and Pathfinder 2E! The Latin American Monsters bestiary contains over 120 incredible creatures from Central and South America and the Caribbean Central and South America and the Caribbean, from ahuizotl to zuvembie! You’ll find divine messengers and protectors like the magui and xiuh couatl alongside sinister fiends like the soucouyant and xipe totec the Flayed Lord, living fey like the curupira and encantado alongside deathless terrors like the llorona and tzitzimitl, living engines of destruction like the lusca and chupacabra and unliving constructs like the cuauhxicalli and xolo guardian. Guardians of the wild like the tunche and madremonte stand beside fantastic versions of real-world creatures like the anaconda, giant iguana, black caiman, jaguar, and giant mantis shrimp! 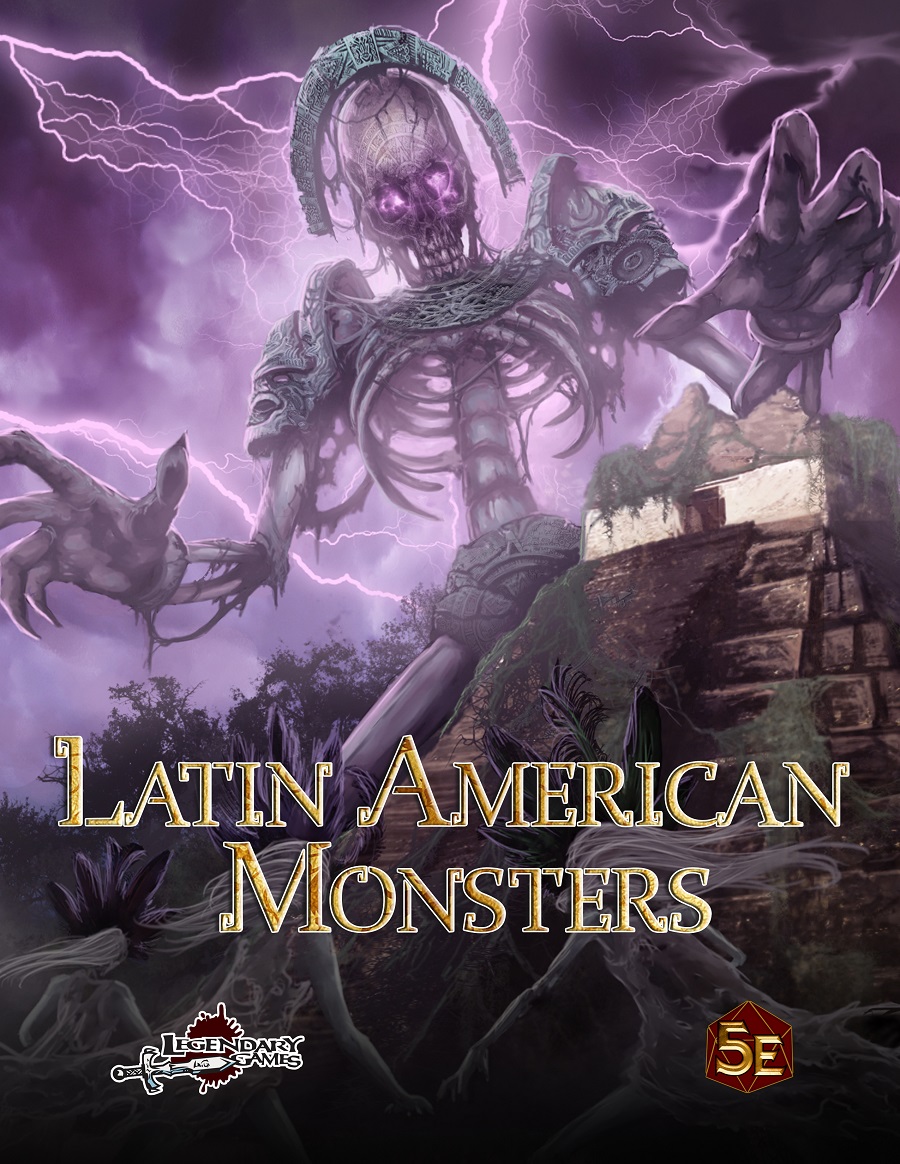 You can get these 120+ page bestiaries in PDF and print for Pathfinder; the 5E print version is waiting on printing overseas and will be available after Kickstarter backers have received their copies, though you can preorder your print copy now and be in the first wave to get your books! Books will be available soon on Amazon as well!

We also are excited to be nearing completion on the companion volume for all three systems: Boricubos: The Lost Isles, a killer campaign setting inspired by the Taino and Arawak cultures of the Caribbean with 7 new playable races/ancestries and over 100 class and character options including new spells, feats, archetypes, and more! We’ll let you know when that book is available, as it should be ready for release by the end of the month!

Meanwhile, have a magnificent month full of merriment… AND MONSTERS!!! 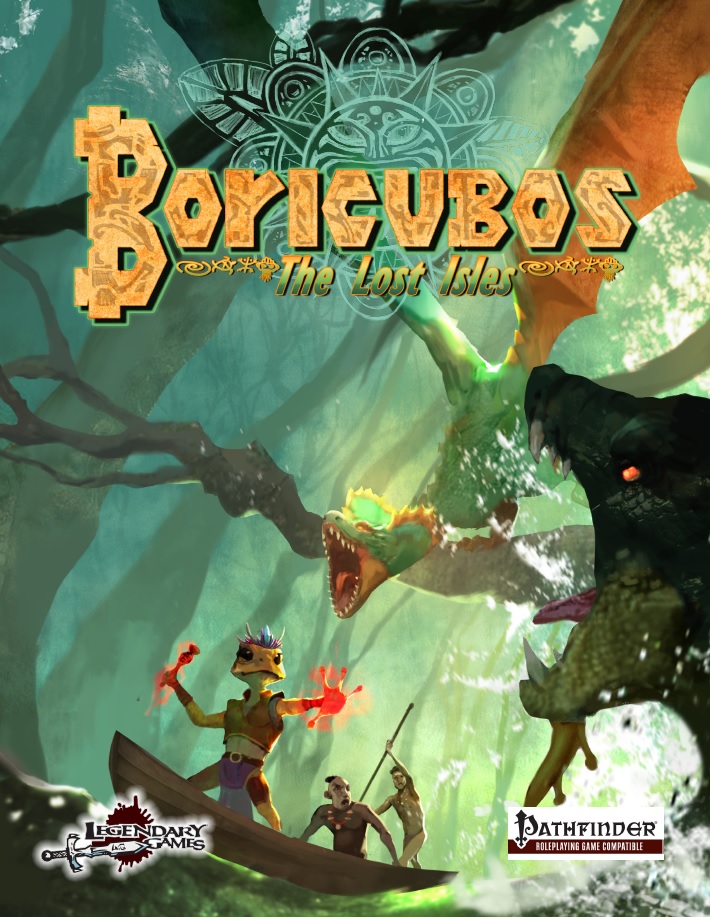 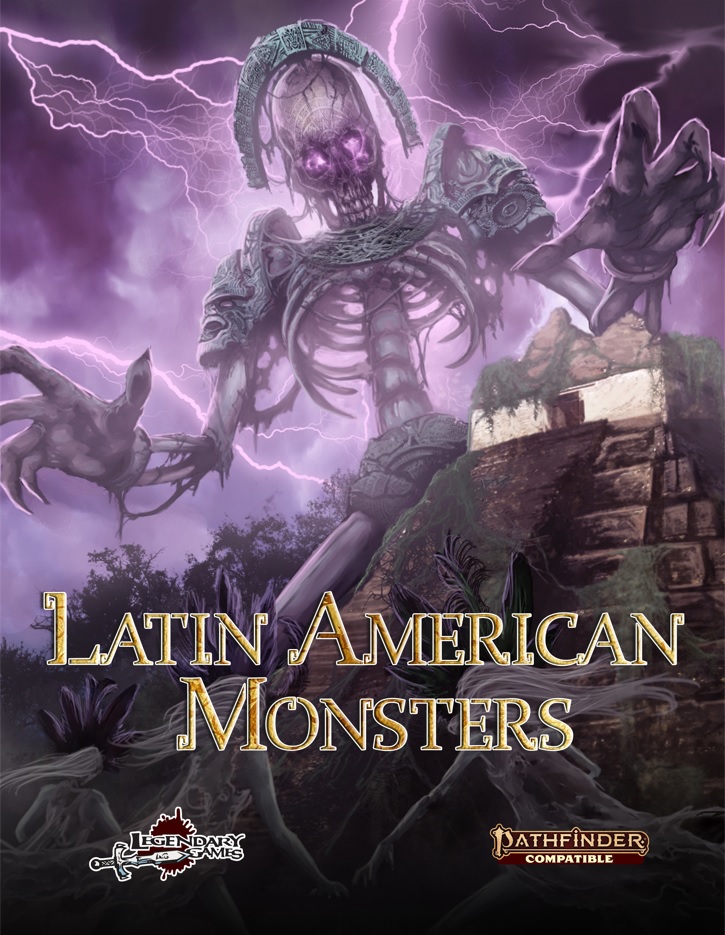