Get the latest ready-to-play planet for Starfinder with Legendary Worlds: Calcarata today, where a long-lost offshoot of humanity has turned dream into science amid lonely waypoint stations while the psychic screams of the dream-devoured echo through the endless canyons. New feats, spells, and gear to help you survive this waking wasteland, along with a detailed planetary gazetteer, adventure hooks, the psychic penthe playable PC race, and a brand-new monster, the deadly havriveen dream-dragon! Get this new Starfinder supplement today at the Legendary Games webstore, Open Gaming Store, Paizo, and DrivethruRPG! 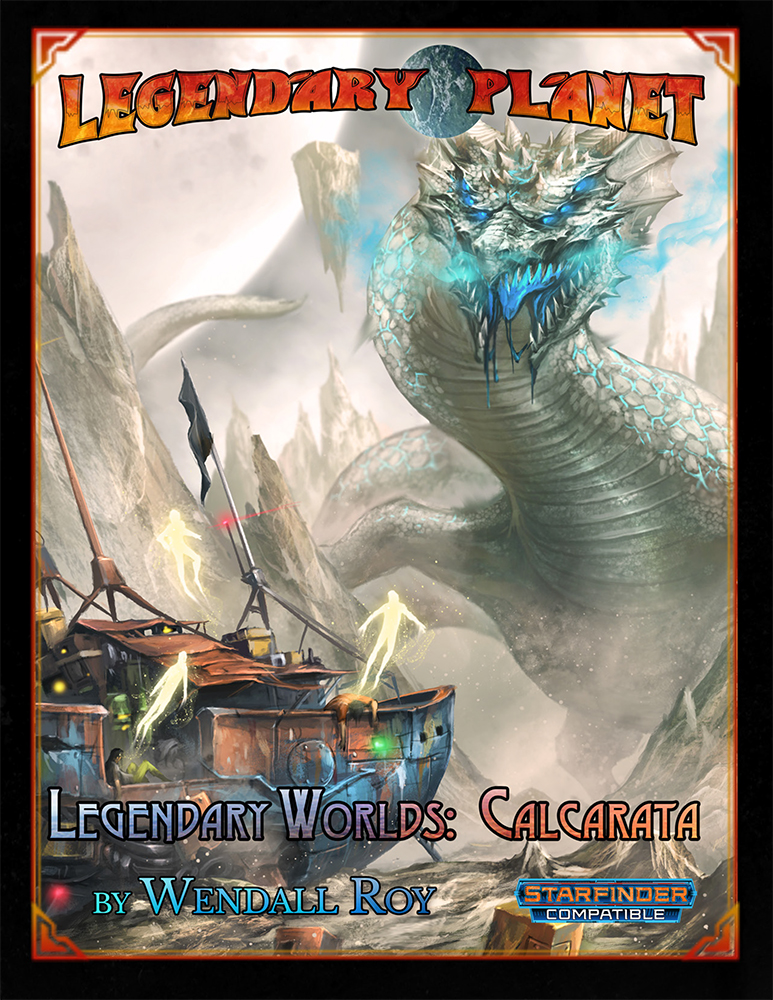 Sci-fi fans also can rejoice that To Kill a Star, the TRIPLE-SIZED grand finale of the Legendary Planet Adventure Path, is nearly here! The Pathfinder version is in layout and ready to head out to Kickstarter backers hopefully by the end of next week and to everyone soon after! The 5E version will roll into layout as soon as its brother is complete. The Starfinder version is coming later this summer, as is the compilation of the entire AP! 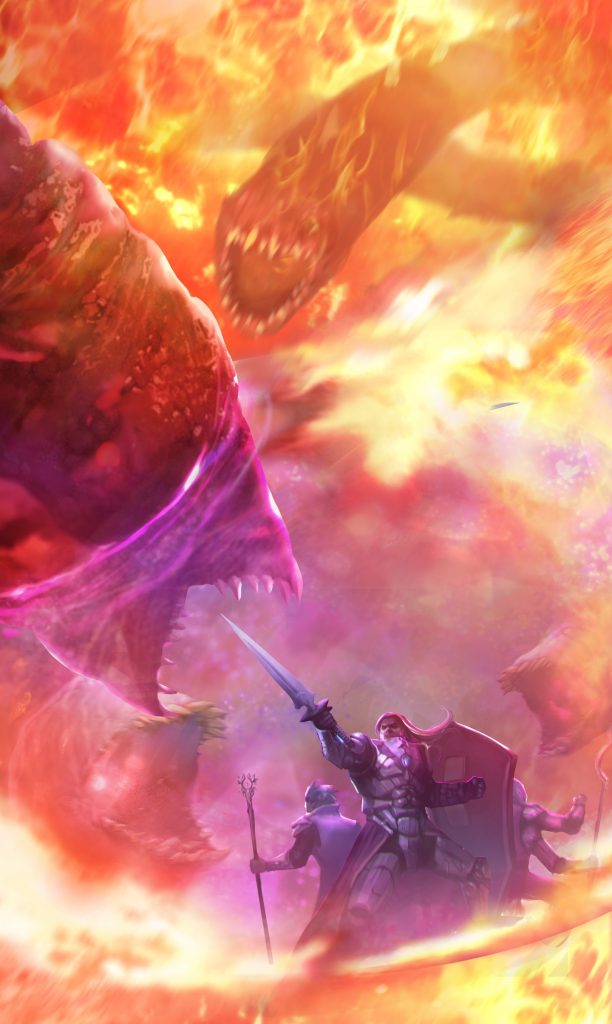 Last but not least, of course, is the amazing ULTIMATE KINGDOMS Kickstarter project running now for DnD 5E and Pathfinder! Build a fortress, found a kingdom, conquer your neighbors in battle or woo them with diplomacy! From palace intrigue to epic sieges, Ultimate Kingdoms has it all to make your campaigns memorable for more than just sacking dungeons! Plus, we’ve just cracked ANOTHER stretch goal, adding amazing new artwork to the book, and we are closing in on not one but TWO guest authors! At $24,000, we’ll be adding a new section by epic adventure author Elisa Teague and at 350 backers from award-winning novelist Chris A. Jackson! You’ve got 19 days left to seize the crown and BE A KING! The Royal Heralds have the latest update right here! Check it out today and help spread the word to one and all!