Skip to content
Home » News » It’s MYTHIC MONDAY, and Legendary Planet is in the ZONE!

Speaking of fabulous, the launch of the Legendary Planet Kickstarter has been a rip-roaring rocket-ship ride, as we are just shy of $30,000 after our first week live! We have five weeks yet to go, and we have already unlocked over a dozen stretch goals, including new adventure chapters written by Mike Shel, Matt Goodall, and Richard Pett, along with bonus bestiaries, planetary gazetteers, and additional articles, as well as a 7-part fiction series by award-winning author Chris A. Jackson (Pirate’s Honor, Pirate’s Promise)! Plus with over 200 backers everyone who pledges for an adventure will receive a PDF art and map folio with every illustration and map (including unkeyed player-friendly maps) on its own page! We are at 400 pages of content and counting already! Take your characters from humble beginnings to 20th level with an awesome adventure beyond the stars with Legendary Planet! 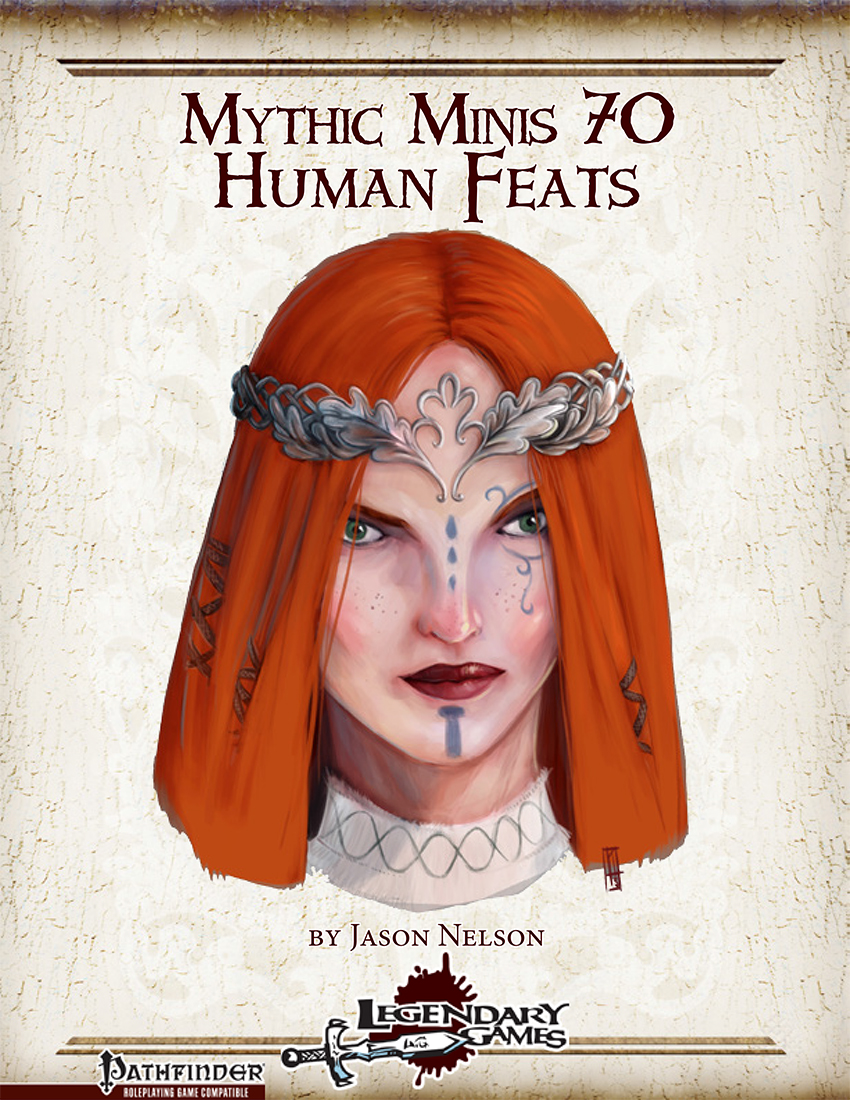