Skip to content
Home » News » It’s a Mental Monday and a Fantastic Forest!

Today we are delighted and excited to debut the latest from Legendary, Occult Archetypes II, with an astonishing assortment of almost 20 amazing archetypes – both for psychic classes and other classes dabbling in mentalism and the occult – and a like number of fantastic phrenic feats, all brought to you by the terrific team of Julian Neale and Clinton J. Boomer! You can pick up this new psychic sourcebook right now at the Legendary Games webstore, Open Gaming Store, Paizo, DrivethruRPG, and Amazon! While you’re at it, why not pick up the classic Occult Archetypes or any of our amazing Occult Plug-Ins right here! 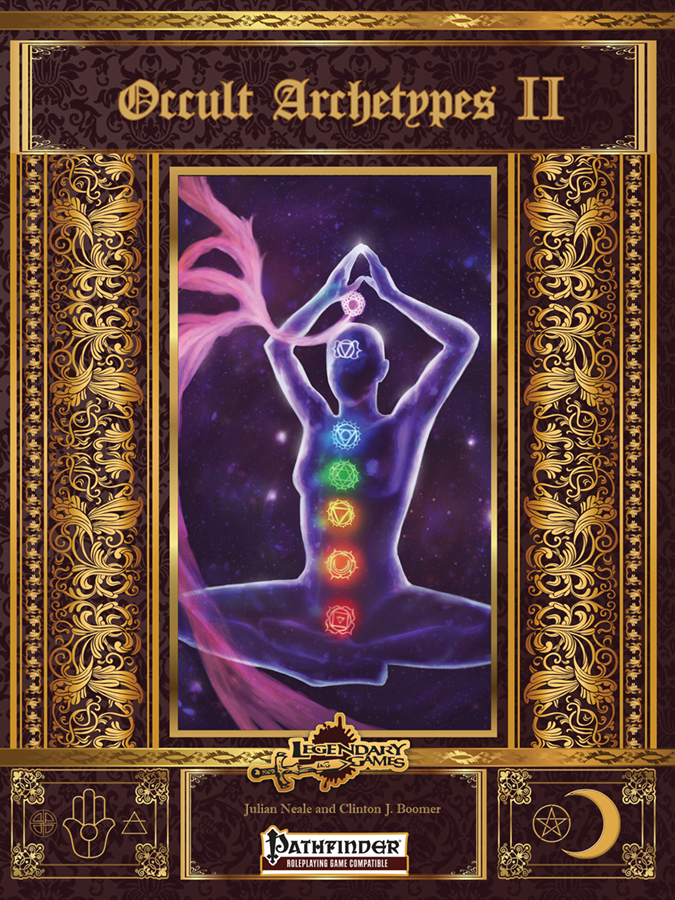 The release of Mythic Monsters: Greek is imminent, and we are also excited to announce that the NEXT chapter in that epic series also has been sent off to the layout gods, the 48th installment in the Mythic Monsters series, about which we’ll be telling you more quite soon! Legendary Planet: Dead Vault Descent (5E) is on the cusp of release to backers, and we’ve been getting in the last few pieces of art for the next chapter in the series, The Depths of Desperation, and they are looking so good that I just had to share at least one, by the amazing Arrahman Rendi! 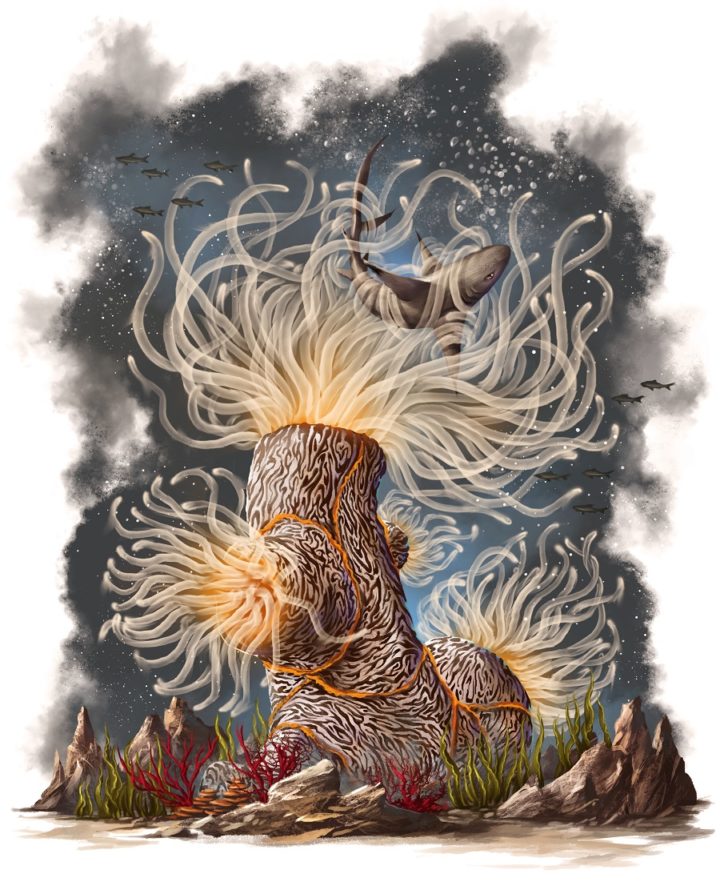 Of course, we can’t leave out the incredible response to the Aethera Campaign Setting, which continues its reign atop the sales leader boards. The PDF is available now, and you can preorder the print book and print/PDF bundles exclusively right here at the Legendary Games webstore, making sure you get in the first wave of shipments when books arrive in August! We thank each and every one of your for your support of this fantastic product and hope you are looking forward to the great new Aethera books coming down the line. 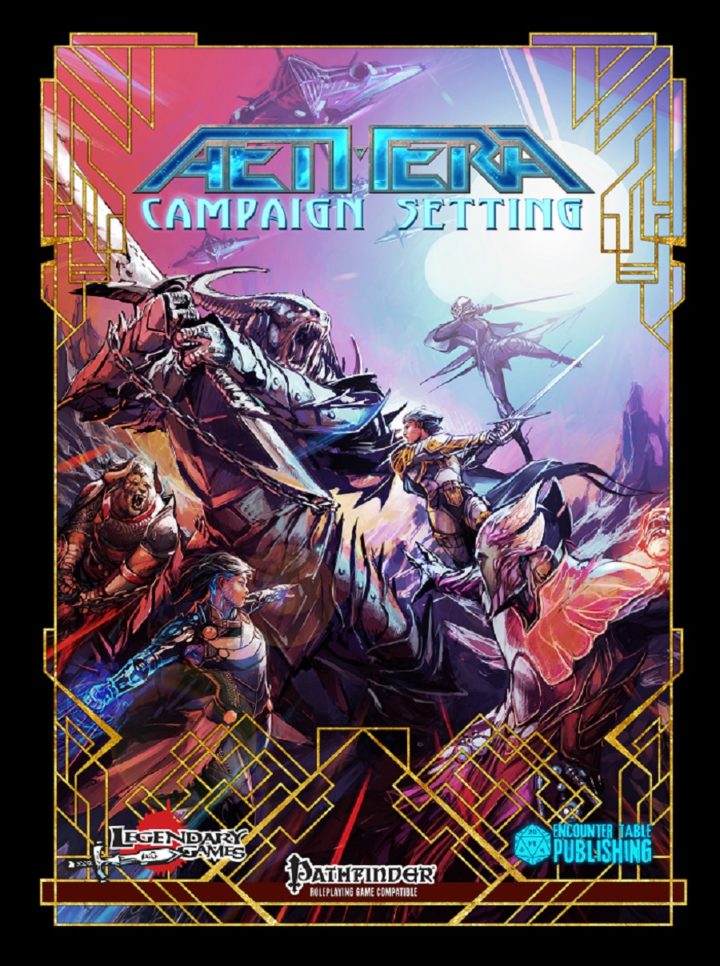 Speaking of support, we close with a shout of thanks to everyone who has gone #IntoTheForest with us on the Forest Kingdom Campaign Compendium Kickstarter, as we currently sit at 230 backers and almost $17,000 and we aren’t even halfway through! We thank each backer, from the simple Foresters to the members of our Royal Court of the Forest (only FOUR slots left to become royalty!!!), and we hope you’ll continue helping us spread the word. Whether you’re a 5E fan or a Pathfinder player, if you like wilderness adventuring and staking a claim to greatness and glory in your campaign, you are going to love this book!  Become a backer today and help us reach even MORE amazing stretch goals (based on total money and on number of backers – even a small donation helps everybody get some extra neat stuff). Don’t be afraid… come with us #IntoTheForest!!! 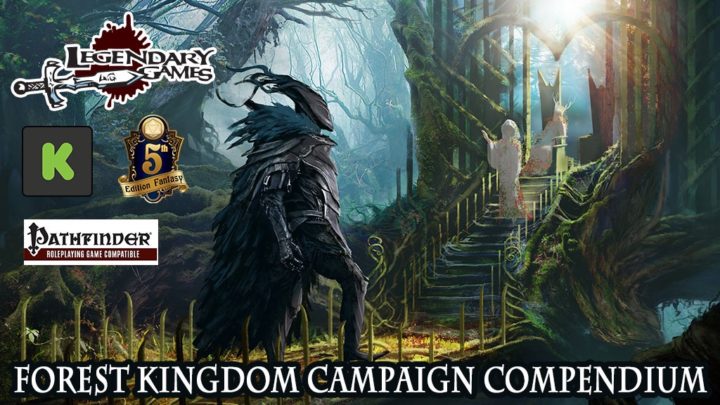