With all the excitement about GenCon week a-brewing, Legendary Games is about to drop another fabulous monster book in your laps. We already previewed one of the new monsters you’ll be seeing, the clever and creepy ferryman of Slavic myth and legend, the vodenjak. He’s just one of the unfriendly folks populating the Boreal Bestiary, and like many of them he was drawn from real-world folklore, but that’s always an interesting well to dip into because people can take the same basic source and go many different directions with it. Take, for instance, the polevik, a sinister spirit from Polish legends who leads folk astray in their fields, murders them in their sleep, or even runs over them with a team of horses. It turns out that in one of the Adventure Path bestiaries from a year ago, Paizo developed their own version of the polevik, recasting them as swamp-dwelling or subterranean fungus farmers. Not a bad little monster, really, but not what you’d call… legendary.

When Legendary Games gets hold of a monster concept? Let’s just say Tim Hitchcock knows his way around a kill-crazy harvester of souls. Legends speak of the dangers in drawing the attention of the fey; this polevik is what they were talking about.

This aged-looking and filthy dwarf angrily clutches a brace of rusted sickles bound together with a fine cord.  His hair and beard are matted into dangling clumps while bits of leaves and twigs cling to his dirty armor.

That doesn’t sound so bad. But the GM knows better, because he’s read the creature description, which starts this way:

Poleviks, sometimes known as gray stranglers, are malicious fey creatures possibly related to grimstalkers. Murderous assassins, they hunt powerful mortals seeking to steal pieces their souls for dark purposes. They believe mortals owe their souls to the fey, and seek to reclaim them in order to use their power to create potent magical effects. They delight in strangling their marks and stealing pieces of their souls, which they then sell off or use to bargain with fiends from the lower planes.

Poleviks maintain many contacts with evil creatures of the lower planes. They frequently bargain with these creatures for artifacts and resources that would otherwise be unavailable to the fey. Their contacts also allow them to keep a sort of nebulous peace between these beings and fey overlords, perhaps a key reason as to their importance to the fey overlords. Despite their occasional usefulness to the fey hierarchy, they hold no allegiances and are not (as some would portray them) fey avengers. Instead, they take great delight in their “work”, a quality trait that most other fey find unsettling. Still, natives of Otherworld seem to view poleviks as a necessary evil and when dealing with non-fey, they often deny their existence, chalking them up as fable, bogeymen used to haunt those of guilty conscience.

A bogeyman that even other fey are afraid to talk about? THAT is Legendary. Check out the Boreal Bestiary, available this week exclusively from Legendary Games! 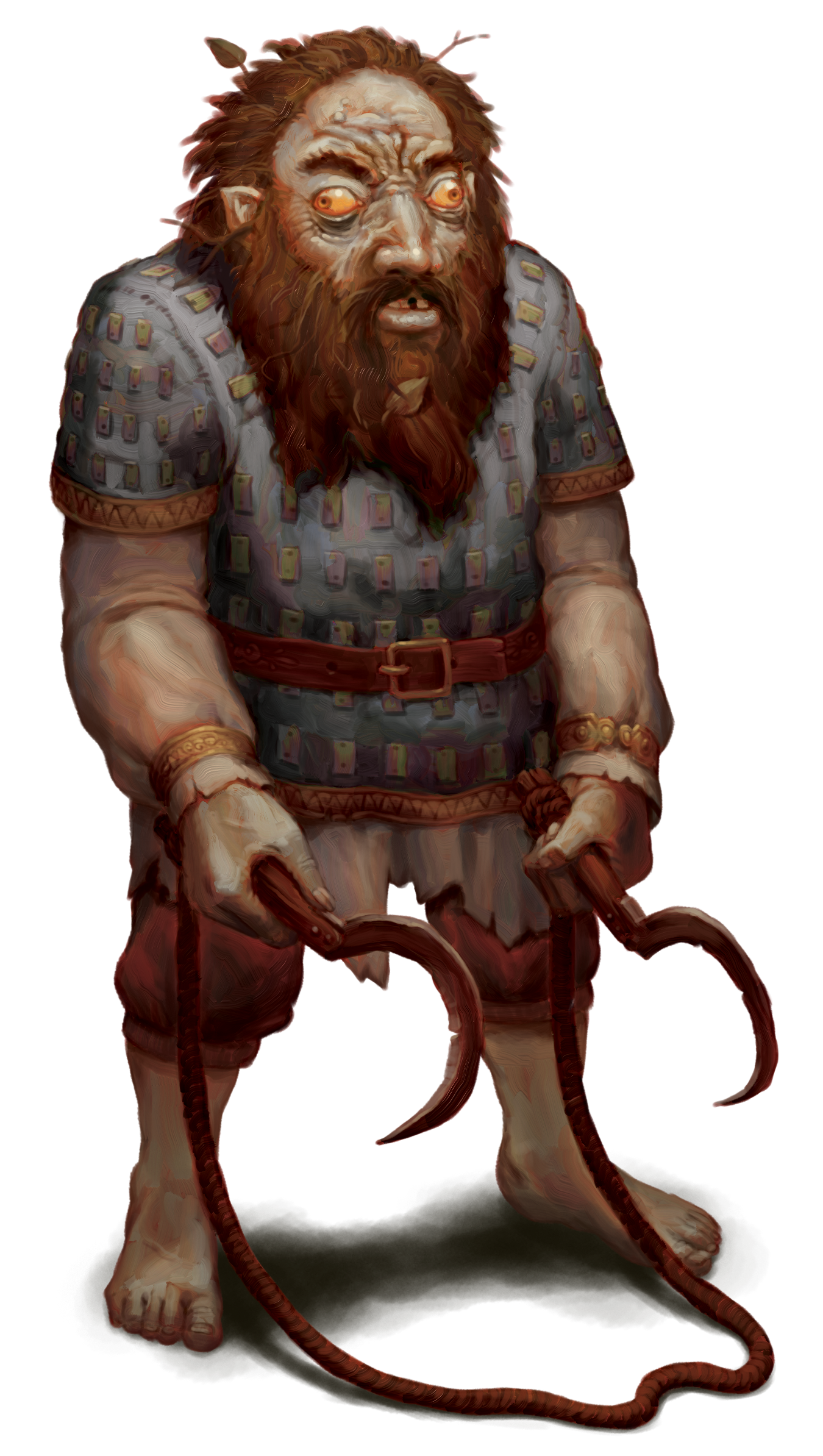 You’re not paranoid. He really is coming to kill you. And worse.

97 thoughts on “Beasts of Legend: Boreal Bestiary on final approach”