Skip to content
Home » News » ANOTHER! Star Intrigue for Starfinder is off to layout!

A FEAST OF FLAVOR 2018 NOMINATED FOR BEST FAMILY PRODUCT!
The latest expansion for Starfinder is coming your way soon from the powerful planetary pens of Matt Daley and Ben Walklate with Star Intrigue, which should be ready for you by the end of next week! Looks like it’s time for some AGGRESSIVE NEGOTIATION!!! 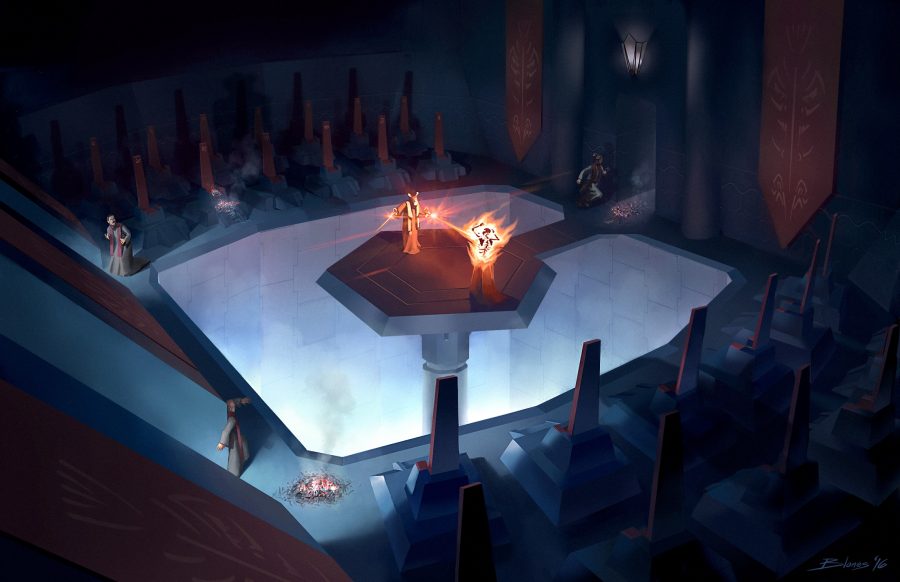 Star Intrigue lets your star-spanning heroes find fame and fortune like never before, forging potent personal brands whose influence spans entire systems and founding factions to further their interests and promote their power across the planets. You’ll find rules for characters developing their own personal brands, allowing them to win friends and tip the balance in their favor in social situations based on their charm, acumen, and guile, pulling others into their orbit and setting trends. You’ll also find extensive rules for establishing factions in the campaign, from political alliances to religious sects, with power brokers and elites of every kind working to rise up and seize whatever they can hold. These rules can be used to enhance any Starfinder Roleplaying Game campaign, managing verbal duels and debates and building influence within existing organizations and gaining favors as PCs rise to prominence, or risking hazards if they fail their faction bosses for the last time. These faction rules also include options for integrating with the colony and nation-building rules in Star Empires, allowing your heroes to play off their rivals against one another and use their wits to consolidate power and secure their rule from threats that can’t be defeated by blasters. Plus, intrigue feats, sample factions, guidelines for adding factions to existing nations, and so much more! In the great game of interplanetary houses, if you want to survive you need to master the arts of Star Intrigue!

The excitement doesn’t end there, either, as  Star Battles is on the way soon after to expand your mass combat options for interplanetary conflict in Starfinder! You can scratch your sci-fi itch this Sci-Fi Friday for Pathfinder with the amazing Arcforge: Psibertech, bringing you a wealth of new rules for blending mind and machine, and just on the other side of reality we are hammering out the final elements of Arcforge: Star Path, with everything you need to cross the streams between your favorite “-finder” games!

There’s lots more to come beyond just sci-fi, but we are hitting it hard and fast out of the gate in 2019! The countdown has begun, so strap into your space suits and get ready to launch!