Today marks the debut of a new feature, the WEDNESDAY WHAT? Every week we will pose a question for YOU, the fans of Legendary Games, something short, sweet, and to the point. And since we like a little alliteration, I think the Worm that Walks will wear the crown as the WEDNESDAY WHAT? mascot! In honor of the late, lamented Dave Trampier, we shall call him… Wormy!

Be it flavor text or an awesome name, some items just fall kinda flat once you actually find one. The item might have a name from the Hall of Fame but in the game it’s closer to the Hall of Lame. Or worse, the Hall of Boring! Some items just aren’t nearly as much fun to use at the table as they should be.

This week’s WORMY’S WEDNESDAY WHAT?

What magic items just don’t quite live up to the hype? 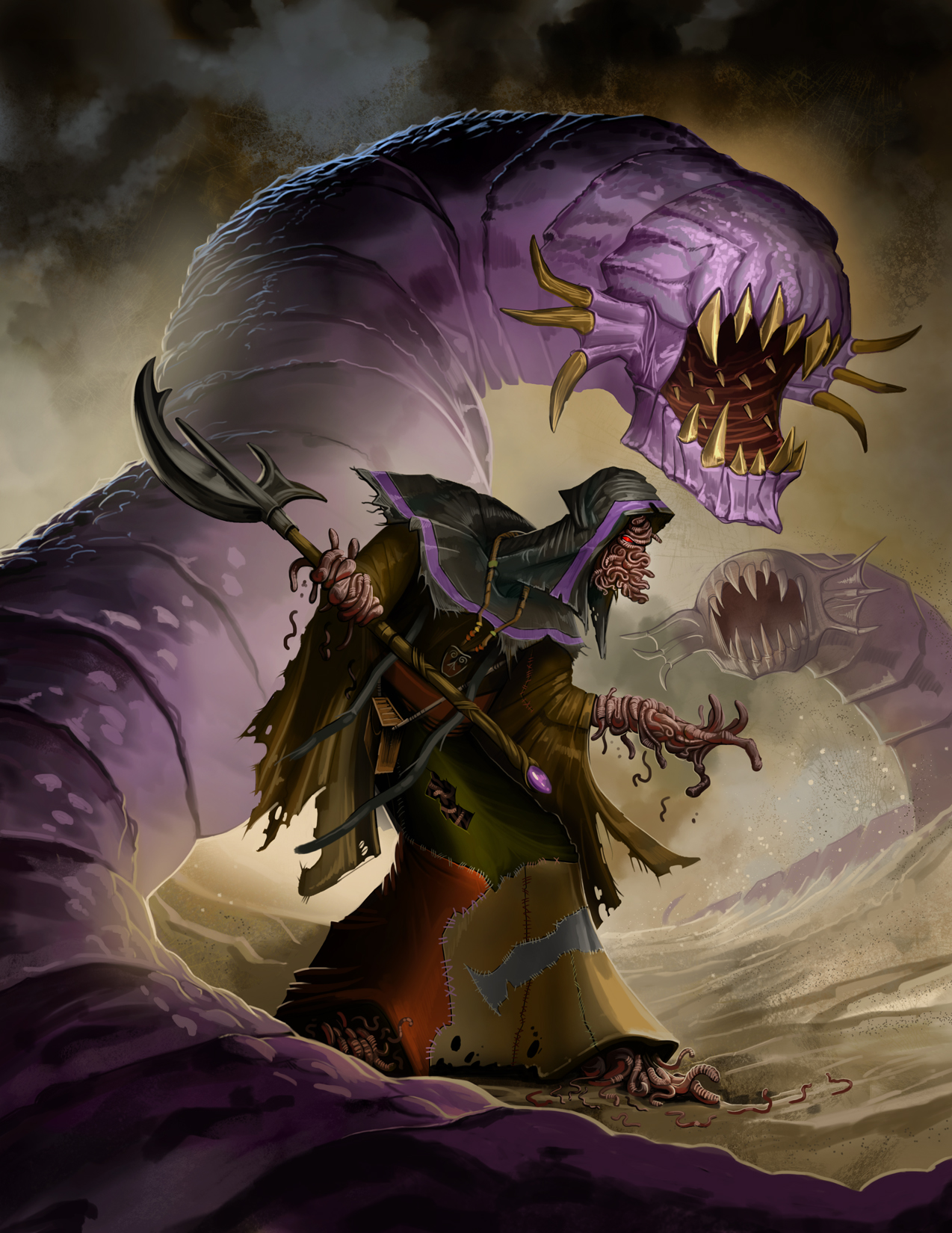 Watch it wiggle, see it squiggle…