Skip to content
Home » News » The Tombs are FINAL – but look what else is coming soon!

We are delighted to debut our latest Egyptian-themed Pathfinder accessory with Ancient Tombs! This 36-page spectacular features tons of tables for generating your a variety of detailed relics and riches, whether the grave goods of a lowly commoner or the resplendent resting place of a mighty king, plus templates, traps, treasures, constructs, guardians, feats, spells, and more! You can grab this fantastic book right now at the Legendary Games webstore, Open Gaming Store, Paizo, DrivethruRPG, and Amazon! 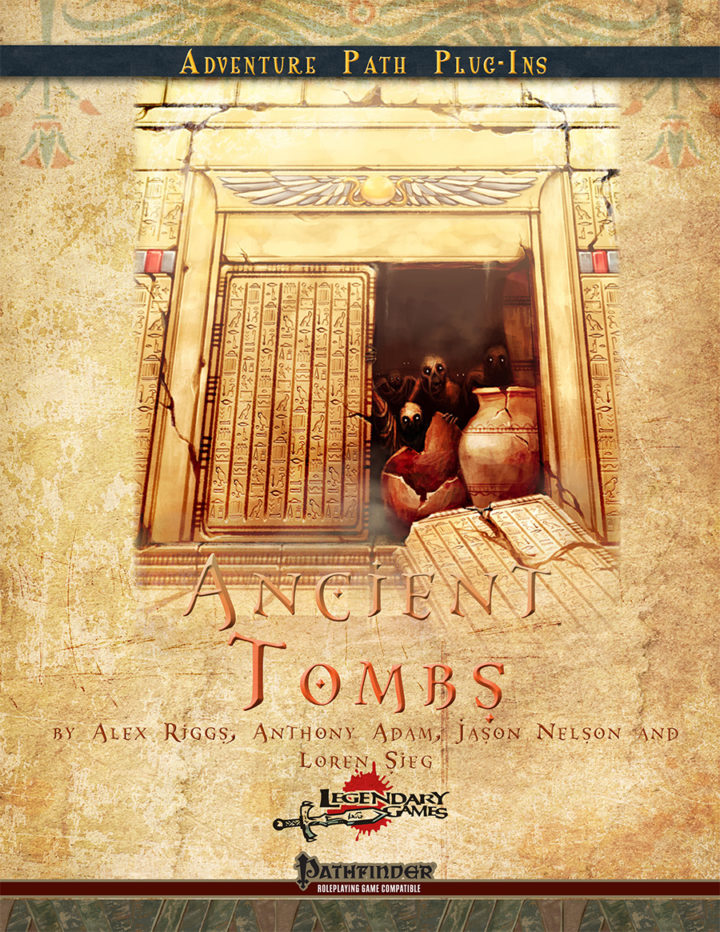 While this brings our Egyptian Plug-Ins line to a close, we are closing in on some major new expansions to our Ultimate Plug-Ins line. First and foremost, Ultimate War (5E) is just about done in layout and should be ready to release this weekend for all 5E fans. Legendary newcomer Ben Walklate is nearly finished with the manuscript for the dynamic new Ultimate Factions, featuring a robust expansion of the kingdom-building rules detailing what the different power groups within the heroes’ kingdom do in and around the kingdom, focusing on alliances and rivalries, diplomacy and subterfuge. Ultimate Armies is on the horizon, but for now warfare must wait while subtler forms of intrigue take center stage, first for Pathfinder and soon after for 5E as well!

Coming next week we are reaching both into the future and the past. The latest installment in our Metal Gods Plug-Ins is ready for you and we are excited to bring you The Robot Summoner by Jeff Lee, featuring an alternate class to the unchained summoner for Pathfinder focused on technology, super-science, and nanite and robot minions rather than an outsider eidolon from far distant planes! 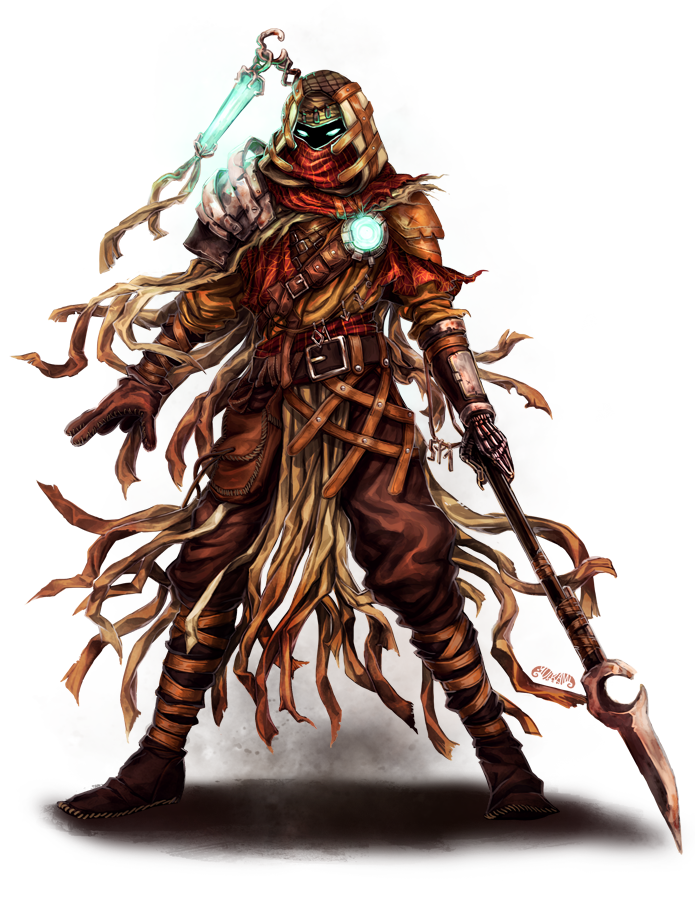 We also are nearing completion on the manuscript for Mythic Monsters: Greek, with the final few monsters getting pulled together. It’s a bit of a battle to see whether this one or Mythic Monsters: Elementals will be next to go public for you, but we just wanted to share Tanyaporn Sangsnit’s dynamic cover! 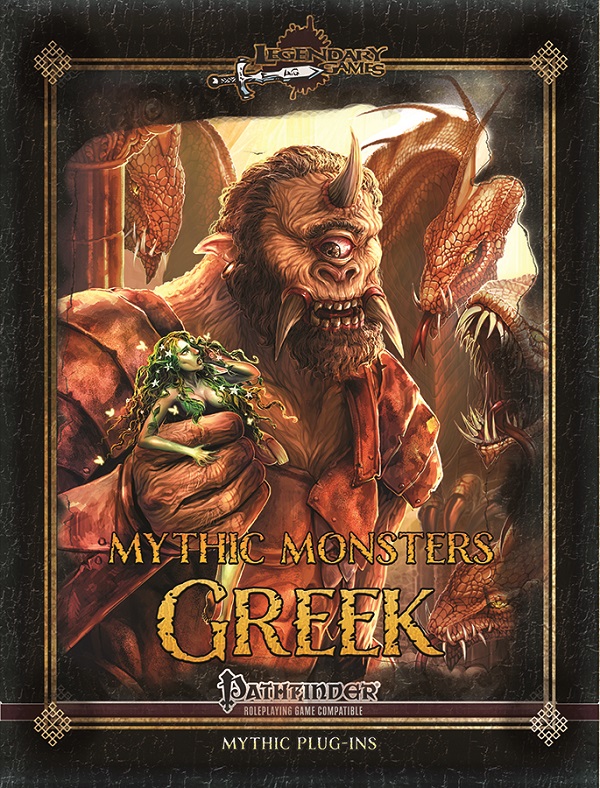 Finally, big things are afoot for our Legendary Planet backers, as they are eyeballs deep in the exclusive beta review for Confederates of the Shattered Zone, and we are rocking and rolling towards hopefully having that adventure *and* Dead Vault Descent available by the end of the month!