Skip to content
Home » Product » The Heavenly Host is Here!

The latest in our Mythic Monsters series, this time devoted to the tireless titans of goodness and glory, Mythic Monsters 30: Heavenly Host is now available in wide release! A dozen and one avenging angels and awesome agathions are here for you, along with a system of sacred feats for both mythic and non-mythic characters alike, for those willing to devote themselves to the service of the better angels of their nature! Pick up Mythic Monsters 30: Heavenly Host at the Legendary Games webstore, Open Gaming Store, Paizo, and DrivethruRPG! 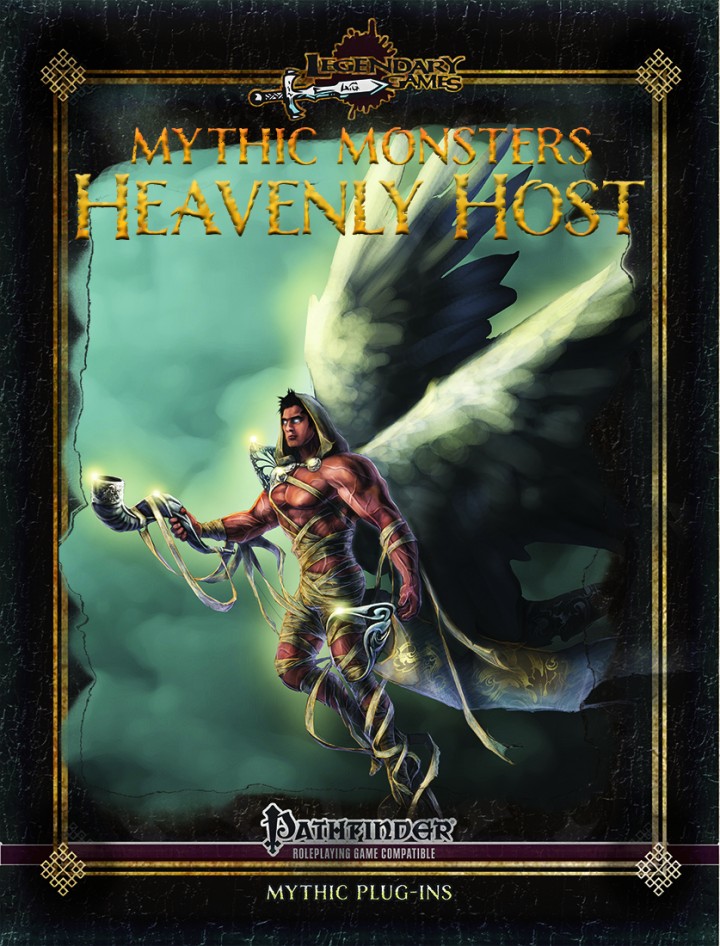