It has been a tale long in the telling, but at long last Path of the Bound is here! Check out the latest path to power and immortality using the mythic rules for Pathfinder, reaching out to powers from Beyond and cementing a bargain that ties you to their will but brings you great reward… as long as you play by the rules. Of course, rules were made to be broken, and you can turn your binding around and become a mythic patron to others, or alter the deal and try to turn things to your advantage. It might even work, for a time, but sooner or later the bill always comes due. The only question is how great and terrible can you become before you have to pay the piper. Take an entirely new step on the path to glory and with Path of the Bound and grab a copy today at the Legendary Games webstore, Open Gaming Store, Paizo, DrivethruRPG, and soon at Amazon! 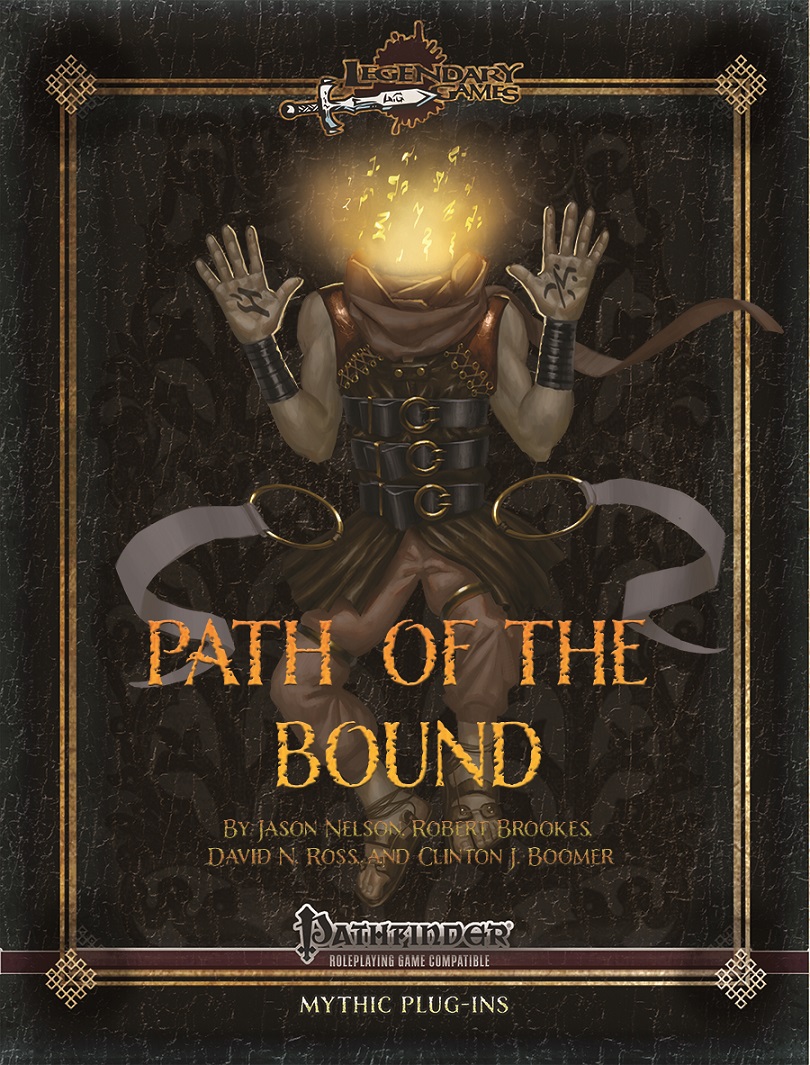 There are plenty more amazing Pathfinder products coming your way as well, with Legendary Barbarians already in layout and Legendary Cavaliers in final review before it heads to layout too! The Alien Bestiary for Starfinder is nearing completion in layout too, heading out to our Kickstarter backers first and then heading out in general release for everyone while the 5E version follows in its path! Pirate fans also can look forward to Fort Scurvy (5E) and Cutthroats and Crew (5E), with our massive Pirate Campaign Compendium nearing its glorious return to port!

We also want to give a shout-out to our Fates of Madness cooperative RPG card game, which is entering its final week on Kickstarter. This is a new venture for us, stepping outside our tabletop RPG roots, and we need YOUR help to make it happen. We have 7 days left to go, so we urge you to check out the game, including gameplay videos, interviews with podcasters, and more to whet your appetite and show off the fun this game can bring! Check out the Kickstarter now – it all ends on July 9th! 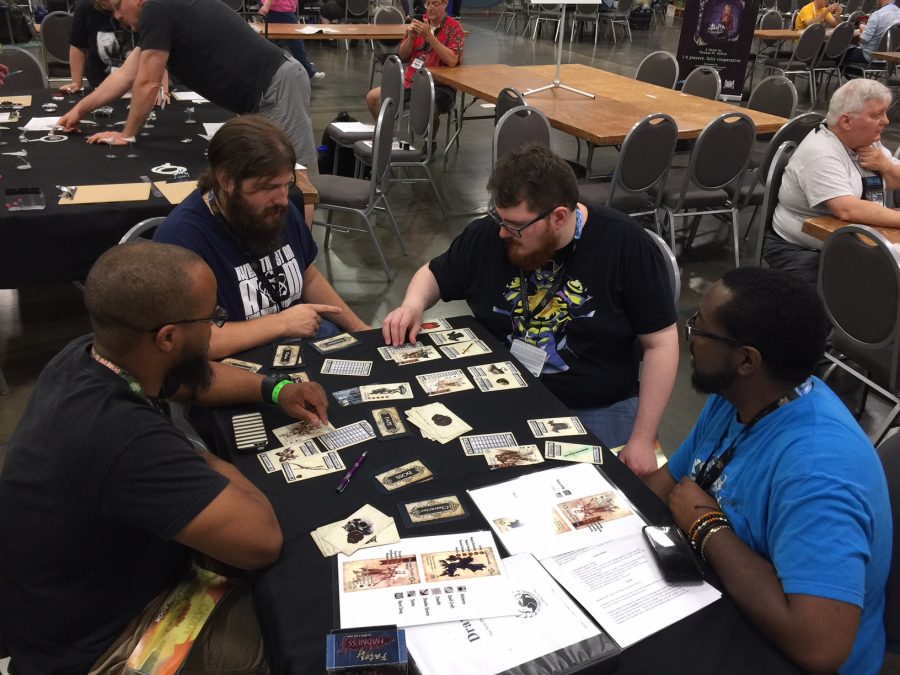