Incredibly, we have now released two dozen class expansions, revisions, and supplements for the Pathfinder Roleplaying Game, and we are excited and delighted to debut Legendary Bards as the latest and possibly the greatest (just as the bard, they’ll tell you how great they are) in this series! As usual, you get a full 20-level revised class build with massive customization focused around bardic performances and bardic schools, with a killer collection of new archetypes to further focus their strategies and techniques of potent performance blended with lore, magic, and skill in every area, such as the Scholar of Legends focusing primarily on spells or the Warrior Poet removing their ability to cast completely in exchange for greater martial prowess. Take your bard characters places they’ve never gone before and grab this incredible 46-page class expansion in PDF or print at the Legendary Games webstore, Open Gaming Store, Paizo, or DrivethruRPG! 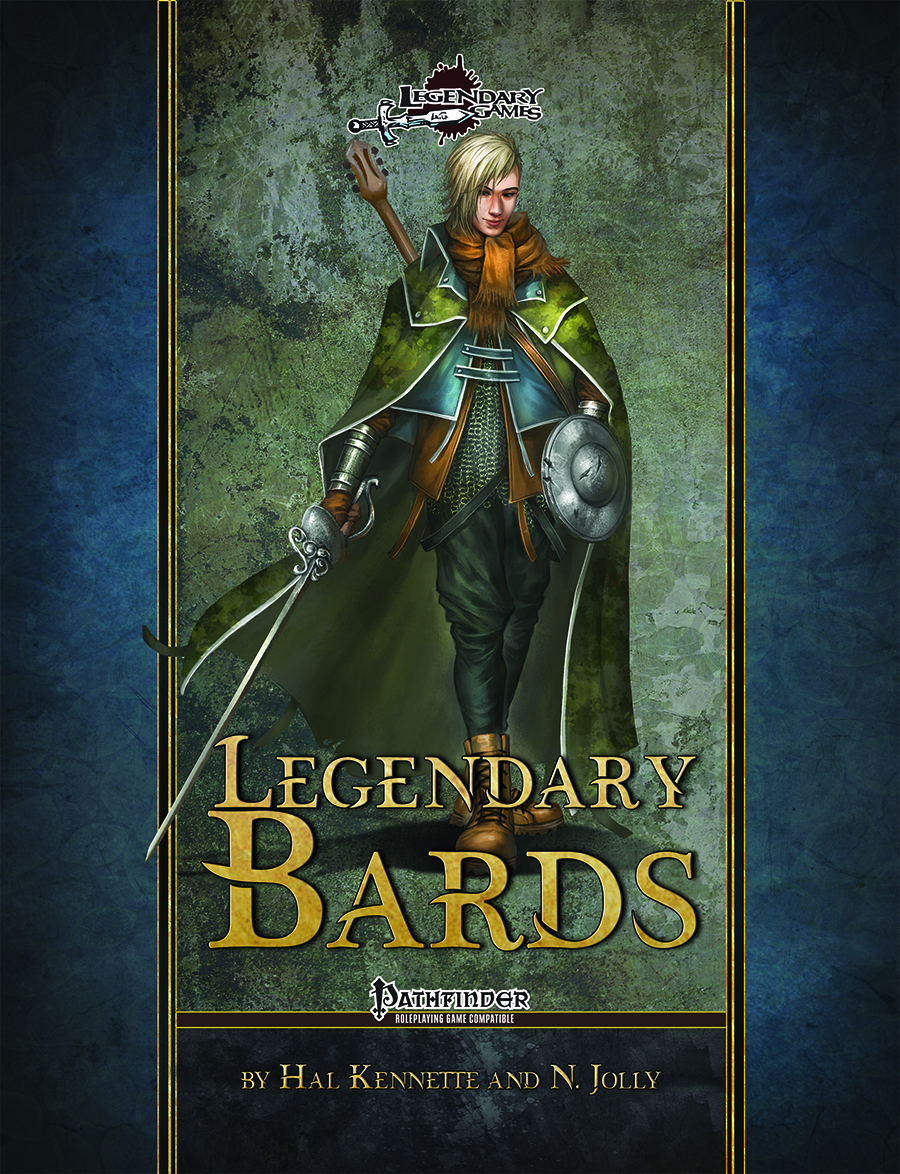 In case you missed it, don’t forget to check out last month’s release in this spectacular series of class supplements: Legendary Wizards, featuring a full 20-level redesign of the wizard class pulling in amazing arcane options for casters and creators of mighty enchantments, whether they are careful students or talented prodigies, each wielding magic in their own way and focusing their spells through tome and staff! You’ll find an array of awesome archetypes to explore the deepest secrets of the realms of magic, alongside new feats and magic items, a fully developed sample character to show off some of the books exciting options, and more arcane discoveries and genius insights than you can shake a stick at (well, shake a wand at anyway)! Grab this exciting class expansion today at the Legendary Games webstore, Open Gaming Store, Paizo, and DrivethruRPG! 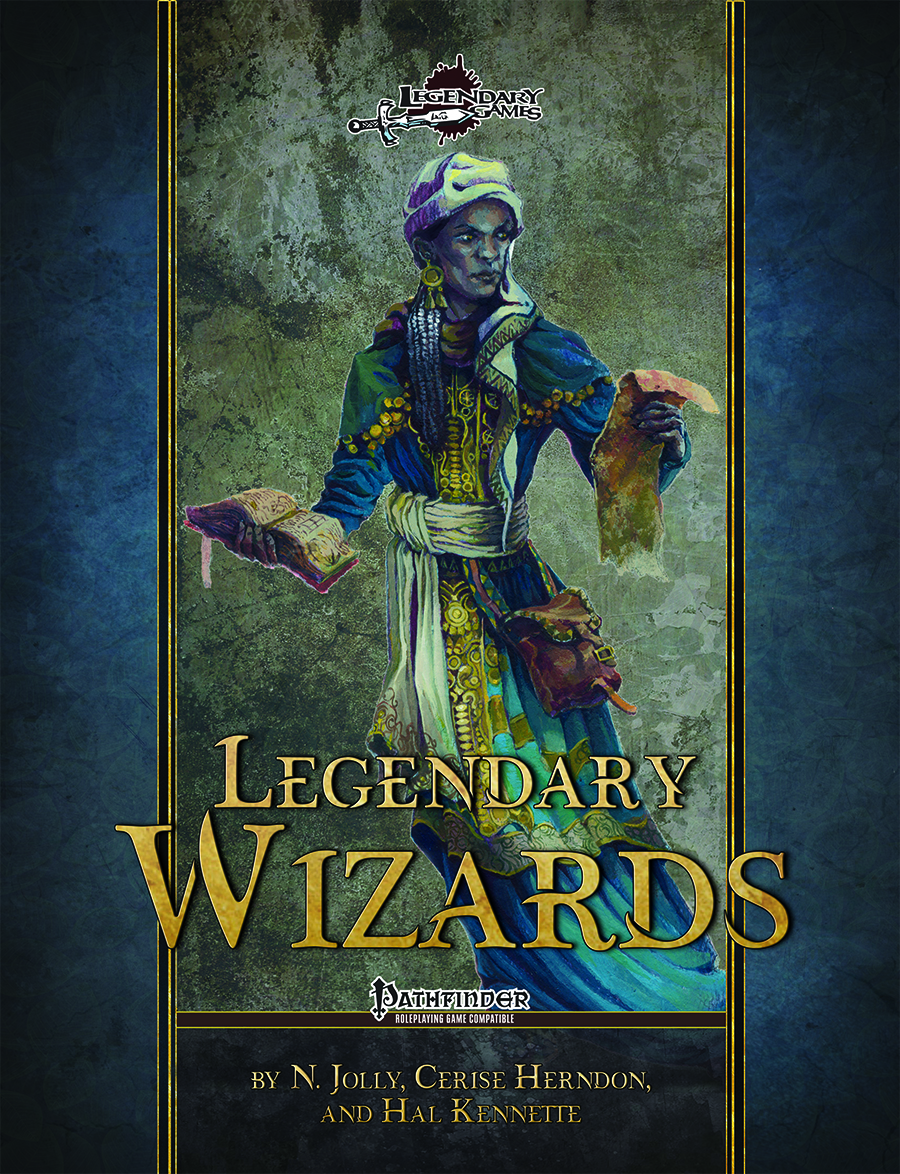 Last but definitely not least, we have paired with a ton of other terrific publishers to offer the BUNDLE FOR BEIRUT as a charity product to raise money to provide medical relief to those impacted by the incredible tragedy that unfolded recently in Beirut, Lebanon. That explosion wrought death and destruction, shattering homes and lives, and we are teaming up to support Doctors Without Borders to help send in medical professionals on the ground to help those affected recover in the aftermath. This incredible bundle includes products for Savage Worlds, Dungeons and Dragons, Pathfinder, Mutants and Masterminds, Fantasy AGE, and a host of other systems at a spectacular discount of almost 90% – just $30 for over $235 worth of products , and 100% of the proceeds go to charity! Reach out across the globe to help those in need with the BUNDLE FOR BEIRUT today! 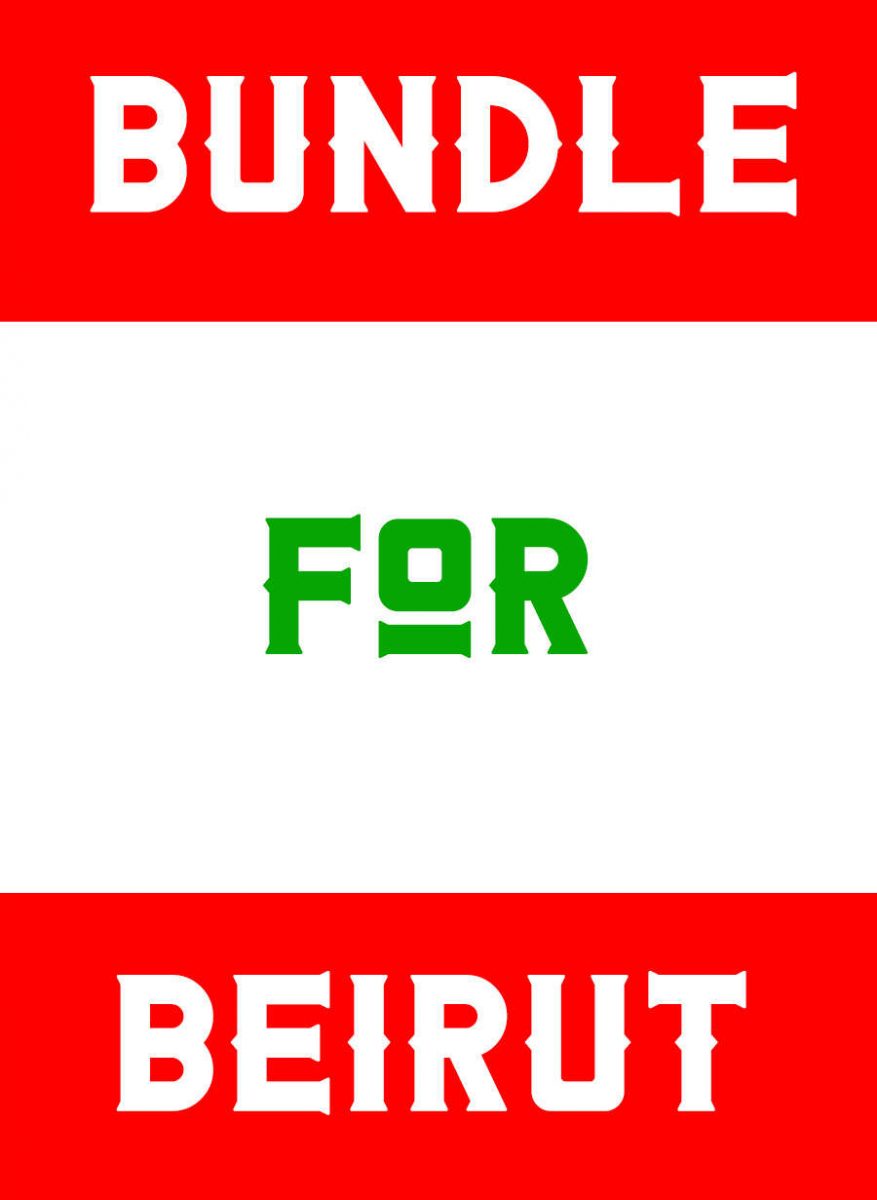