Skip to content
Home » News » So Much Starfinder Stuff!!!

If you’re a Starfinder fan, you definitely need to check out what’s going on with Legendary Games! We’ve got two new adventures coming your way, including the high-level Mind Tyrants of the Merciless Moons by Tim Hitchcock and Matt Daley, the penultimate adventure in the amazing Legendary Planet saga! Your heroes must battle the psychic storms and relentless armies of a high-tech warlord as you hop from moon to moon around the spirit-vortex heart of an immense gas giant! It’s in layout now and should be ready for release by the end of June. Plus, the climactic final adventure, To Kill a Star, is in final development as well and we hope to have it for you by August. 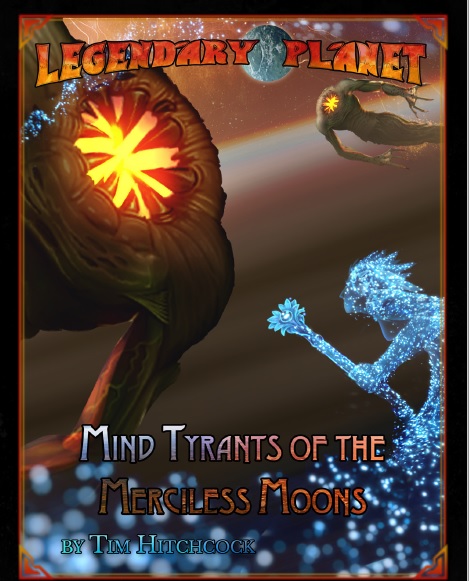 Coming in July, the long-awaited first adventure for the Aethera Campaign Setting, the 1st-level introductory adventure, Wanted in the Wastes by Amber Scott! This adventure, which also will be available for Pathfinder RPG, brings your heroes into the incredibly rich and vividly detailed Aethera system, with its unique alien species and the fallout of the desperate Century War, as your characters stumble across secrets better left undisturbed and that bring danger they’ll be lucky to survive! Wanted in the Wastes is heading to layout next week! 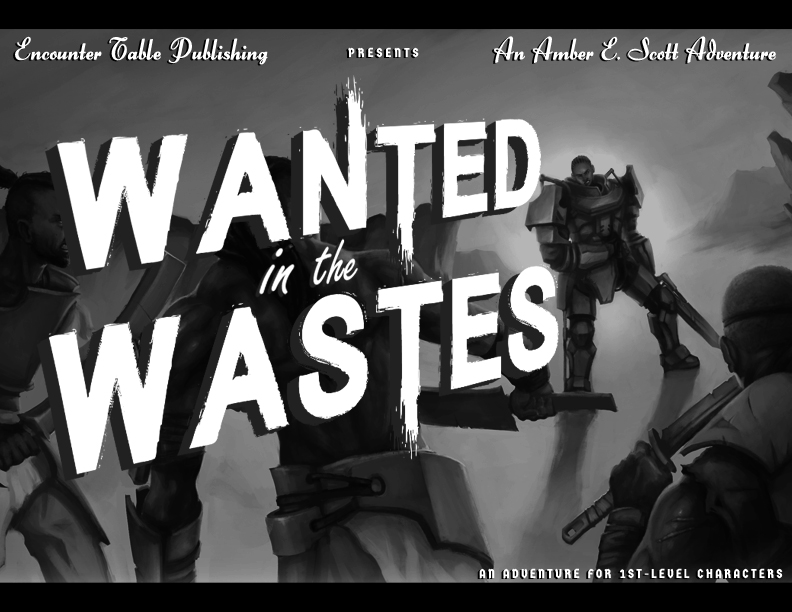 In addition, we have not one but TWO terrific bundles waiting to make your Starfinder campaign truly Legendary! First off, we have our Starfinder Super Bundle, with a baker’s dozen and then some of incredible PDFs with new class options, technological and magical gear, adventures, planets to explore, and so much more! Get over $100 value of Starfinder products over 80% off – just $20! Grab it today at the Legendary Games webstore, Open Gaming Store, Paizo, and DrivethruRPG! 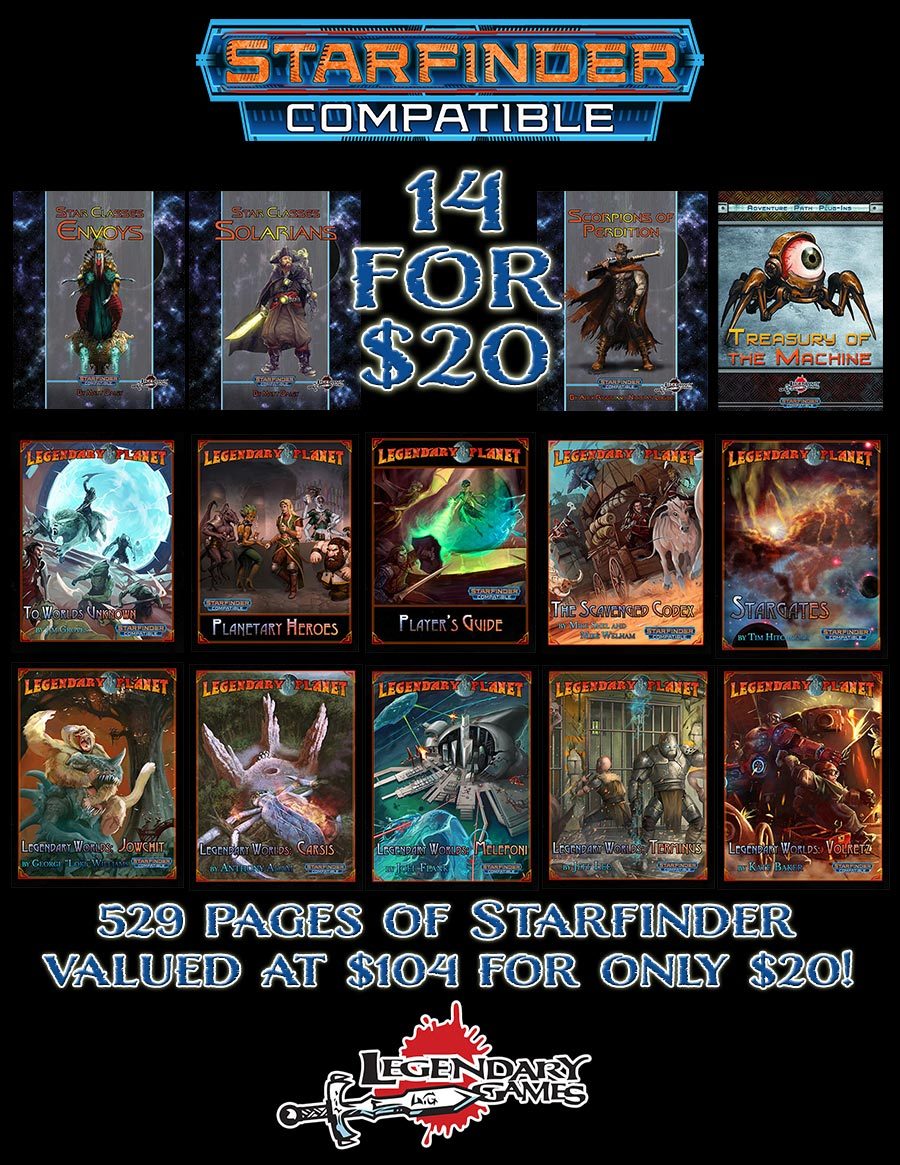 We’re also partnering with Rogue Genius Games, Everybody Games, and Little Red Goblin Games on a simply Spectacular Starfinder Super-Bundle, with over 50 PDFS, more than a $300 value… and all for just $34.95!!! Adventures, campaign setting material, character options, magic and tech items, alien species, and so much more! Grab it today only at DrivethruRPG! 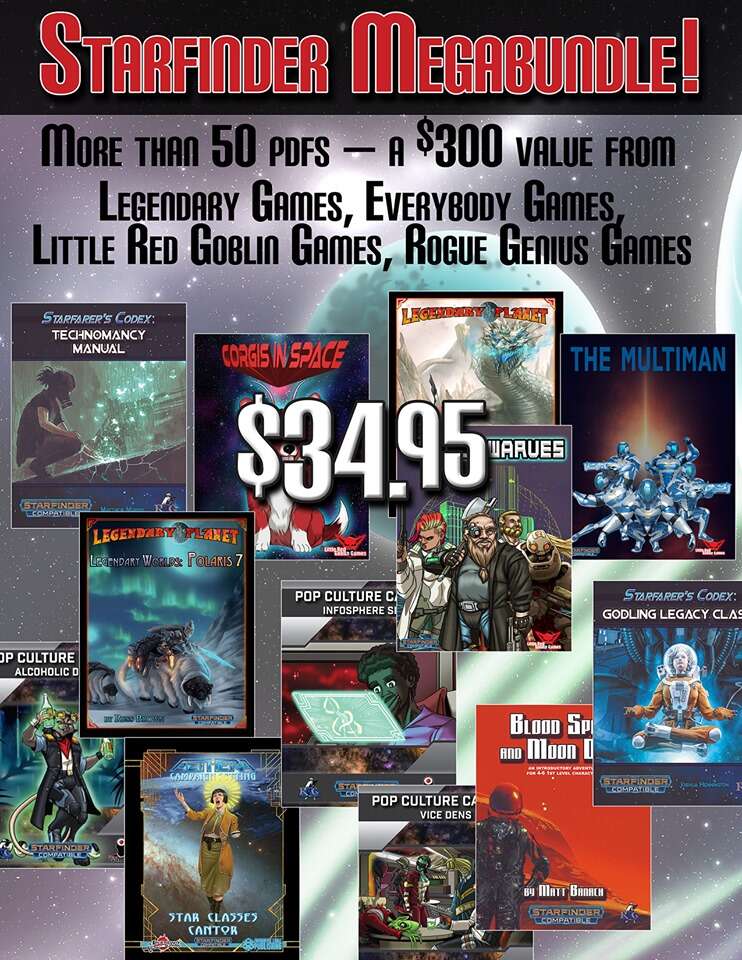 But that’s not the only bundle we’ve got going on! In the midst of local, national, and global crises, this is a time for heroes, and at Legendary Games we are proud to support those heroes who are standing in the gap for the health and safety of our families and communities! First off, we have partnered with the fine folks at