Skip to content
Home » News » On MYTHIC MONDAY, we move from Occult to Intrigue!

Today we bring you the final installment in the Mythic Minis devoted to the occult, with Mythic Minis 86: Feats of Psychic Magic! This array of awesome extras for your psychic spellcasters can be had right now at the Legendary Games webstore, Open Gaming Store, Paizo, and DrivethruRPG! 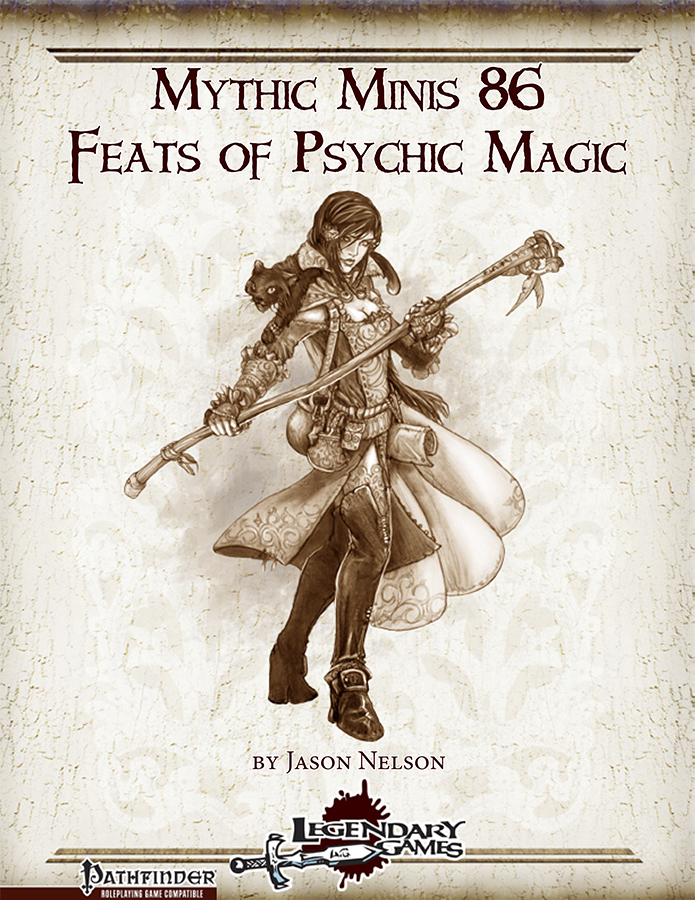 We’ve also completed another of our Occult product lines with the release on Friday of Occult Character Codex: Kineticists, the final chapter in those invaluable toolboxes for dropping ready-made psychic characters into your campaign! You can pick up this psychic supplement at the Legendary Games webstore, Open Gaming Store, Paizo, and DrivethruRPG! 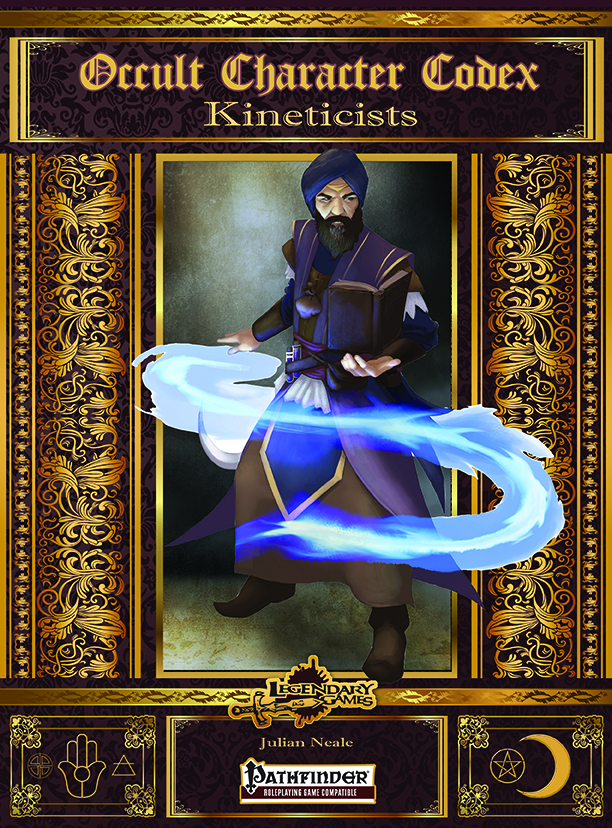 We are not done with the Occult by a long shot, as we have a new kineticists supplement coming from Legendary newcomer Brian Jolly and another book of occult-inspired archetypes by Julian Neale, but for our Mythic Minis line we are turning our attention next week to the arts of Intrigue! We are pleased to present for you a run-down of the first five products you’ll be seeing throughout the month of May on MYTHIC MONDAYS!

It’s more than Mythic Minis, of course, as we’ll be proud to present many more Intrigue products starting in May and into the summer beyond, including:

Imperial Intrigue, with intrigue-focused archetypes aplenty on an Asian theme, from the silversword samurai to the skydancer and imperial guardian.