One of our fans pointed out that we made a bit of an oversight in Mythic Magic: Core Spells; we forgot the permanency spell! Let it never be said that we leave a stone unturned; there should be 419 mythic spells in the book, not a mere 418. I’ve sent in the fix file to layout so hopefully that’ll get taken care of soon enough, but meanwhile, if you just can’t wait, here it is! 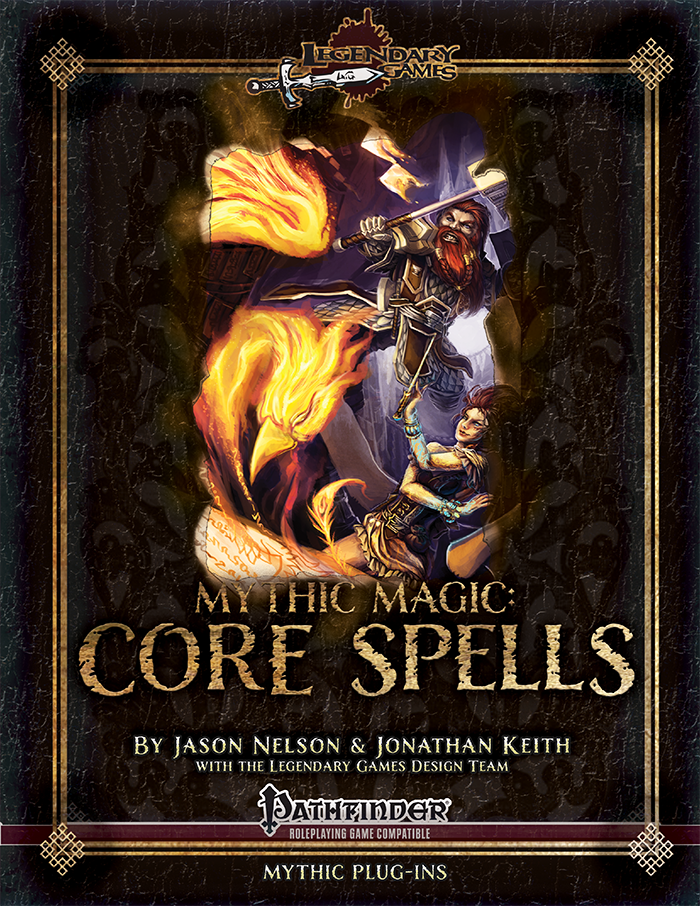 One more spell coming to the party…