Skip to content
Home » News » Kickstarterpalooza – and Starfinder too!

There is SO MUCH to talk about when it comes to Kickstarters and Legendary Games today! First and foremost, the Forest Kingdom Campaign Compendium books are here! 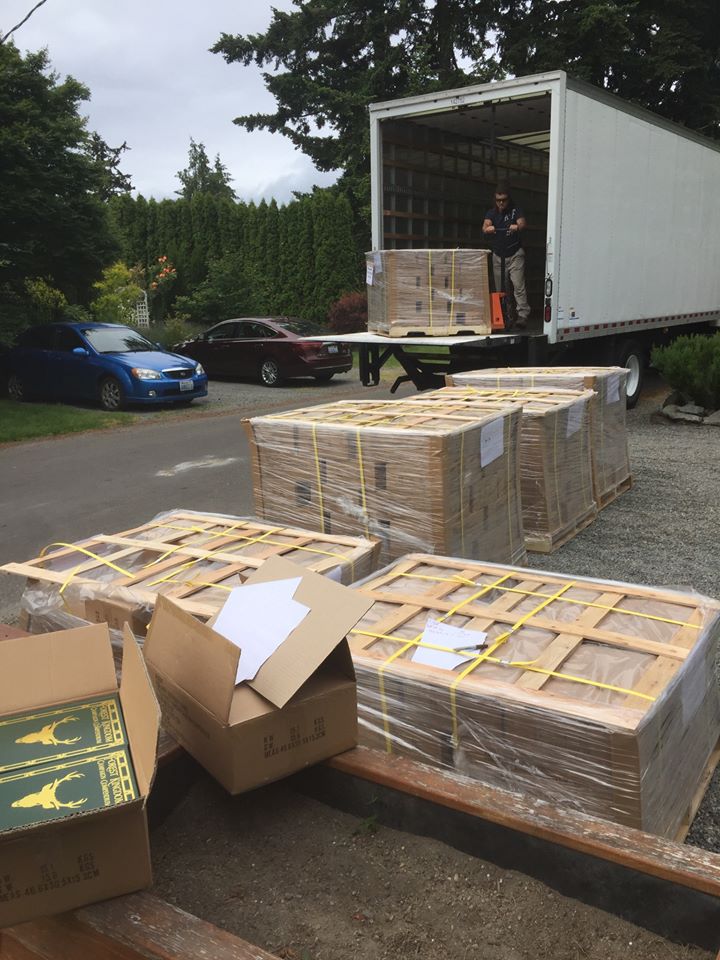 Two and a half TONS of books later, the pallets have been broken down and transshipment to Amazon, etc. begun. Our shipping boxes arrive on Monday (and we’ve got some boxes here, so we actually can start packing some of our boxes to go this weekend)! Let the shippification begin!

Other Kickstarter fulfillments continue as well, with a full preview chapter of the Alien Codex going out to our Alien Bestiary backers, and shipping beginning on our Pirate Campaign Compendium as well, with the first batch already sent and more going out this weekend!

Of course, that’s just OLD Kickstarter business! We also have just launched a NEW Kickstarter project – the Fates of Madness Adventure Card Game! This project, by the makers of the Legends of Draxia card game, is a new venture for LG, a horror-themed cooperative card game that blends the luck of the Fate cards with your skill in navigating ruins, dungeons, hauntings, and abominations from beyond! This Kickstarter runs through July 9th, with Rachel Ventura and the Mythica team running the project while CEO Jason Nelson keeps laser-focused on the above projects plus the final adventure in the Legendary Planet adventure path!

The Mythica team will be running demos and playtests of the game at Origins, GenCon, and many more summer cons throughout the Midwest – we’ll be posting up a list of conventions they’ll be visiting on the Kickstarter page if you want to give it a look, and you also can check out a gameplay explanation video linked below.

This is a new venture for us and we hope you’ll check it out and help spread the word. Rachel Ventura is managing the Fates of Madness project while CEO Jason Nelson remains laser-focused on completing our existing projects like this one. Check it out, spread the word, and thanks for all our support!

Of course, just because we are up to our eyeballs in amazing BIG projects, that doesn’t mean we are slacking off in bringing you our regularly scheduled diet of awesome gaming stuff! To wit, today is the dazzling debut of our latest ready-to-play planet for your Starfinder campaign – the awesome ape-world and kaiju cults of Legendary Worlds: Jowchit (Starfinder)! Inside you’ll find new class options, drugs, and feats await, along with a detailed planetary gazetteer, adventure hooks, a new playable race, and the mystical Jowchit girallon! You can grab a copy today at the Legendary Games webstore, Open Gaming Store, Paizo, DrivethruRPG, and Amazon! You can also pick up this book for Pathfinder too! Check it out and have a Legendary weekend! 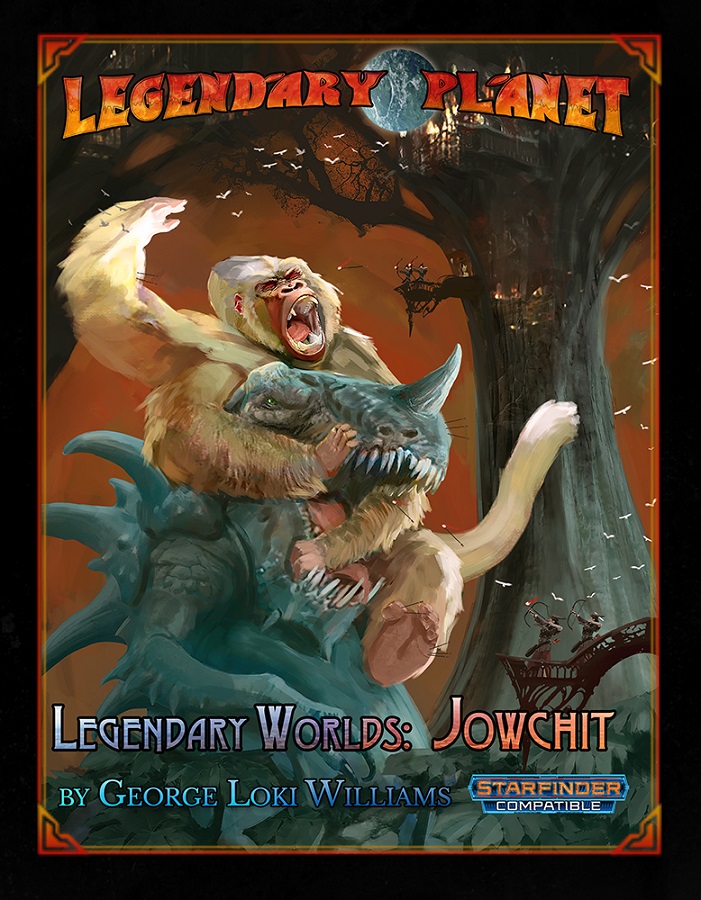