Skip to content
Home » News » Libraries and Curses and Oracles – OH MY!

We are excited and delighted to bring you the latest installment in the Trail of the Apprentice adventure saga, The Oracle’s Test for both Pathfinder and 5th Edition! This 4th-level adventure is the penultimate chapter in the saga as things take a turn for the strange, when you must face the strange tests of a mysterious oracle to gain his help in unraveling the mystery of the dark apprentice whose terrible plan threatens all! You can grab this awesome 50-page adventure today at the Legendary Games webstore, Open Gaming Store, Paizo (Pathfinder and 5E), DrivethruRPG, and Amazon (Pathfinder and 5E)! 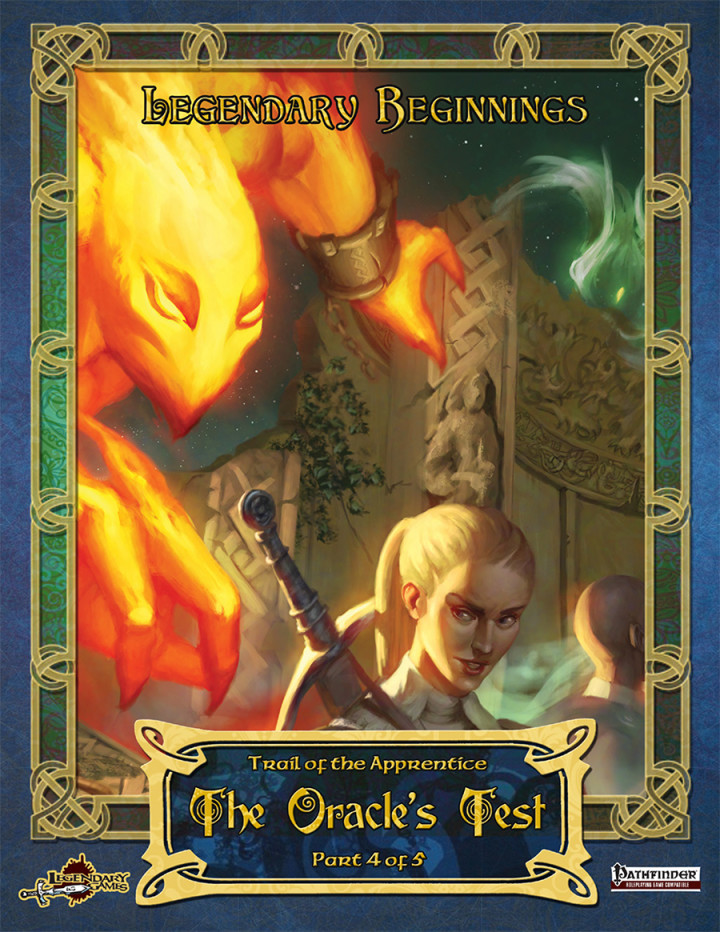 In addition, it’s a triple shot of exclusive Egyptian awesomeness today from Legendary Games. First off comes a collection of cursed content that will leave your heroes cursing the day they were born… or allow your more clever characters to unleash curses of their own. Brought to you by Jason Nelson, Alex Riggs, and Jen Page and featuring new curses, cursed archetypes, new rules for creating cursed items, and a system of cursed locations, you can pick up Ancient Curses today right here at the Legendary Games webstore, Open Gaming Store, Paizo, and DrivethruRPG! 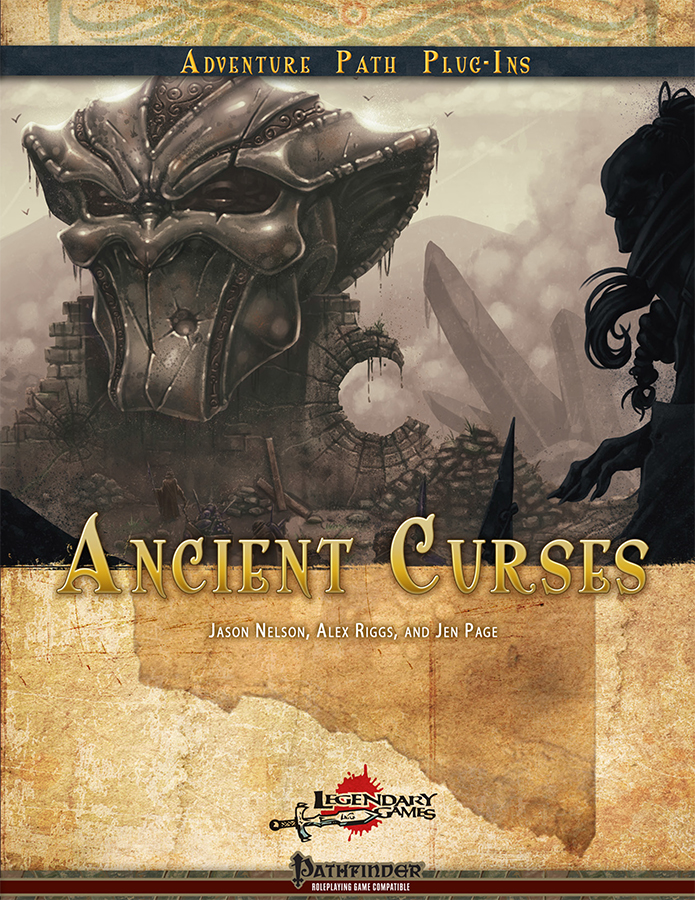 For 5th Edition fans who love a touch of the ancient kingdoms, we are also pleased to present another new adventure amid the pyramids with The Lost Library of Thoth, replete with cunning tricks and traps, and with new (or perhaps very old) magics available in a quest where knowledge is the ultimate treasure. Perfect for 7th-level 5E characters, you can pick up this adventure by Alex Riggs and Jason Nelson right now only at the Legendary Games webstore, Open Gaming Store, Paizo, and DrivethruRPG! 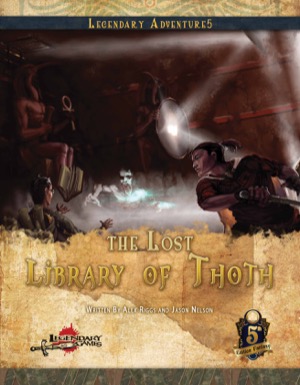 And last but not least, we are offering one of our earlier awesome Egyptian accessories as this weeks’ TWO$DAY deal of the week – just $2 for the terrific Tomb Raiders, featuring four fully-developed teams of rivals and renegades prowling the ruins and just looking to ruin your heroes’ day! You can pick up this 5-star-seal-of-approval Pathfinder product right here at the Legendary Games webstore! 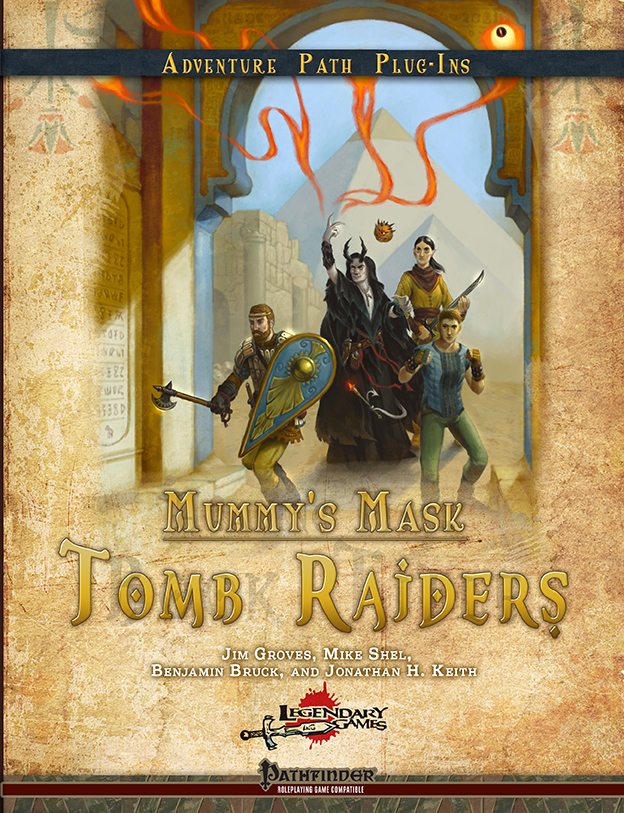